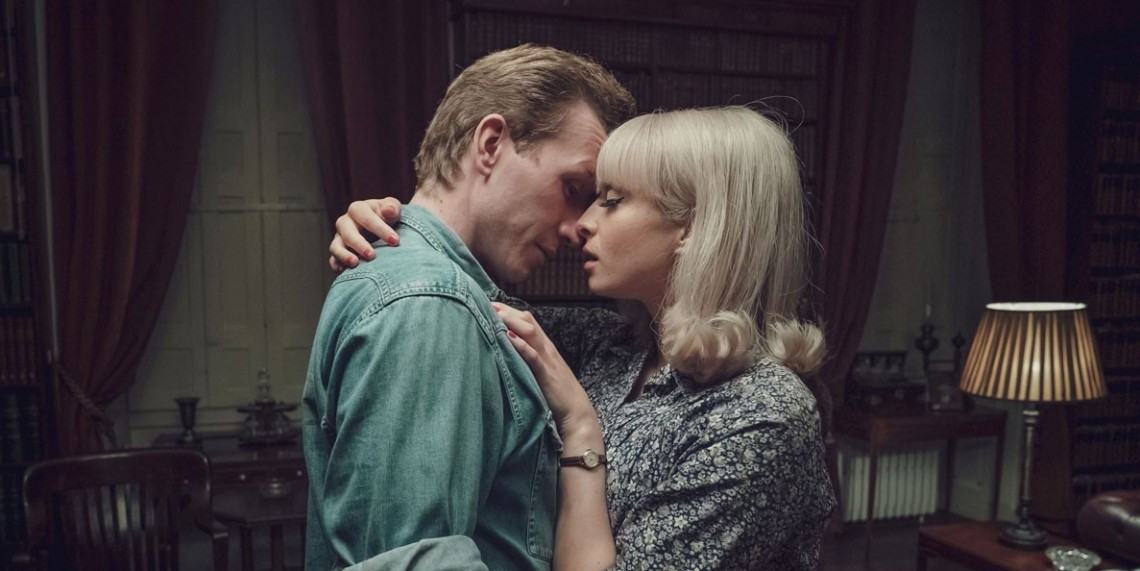 Based on Jo Bloom's bestselling novel, this drama centers on the struggles of British Jews fighting rising neo-Nazism in post-World War II Britain. Vivien, a young Jewish hairdresser, moves to Manchester after the death of her father and finds herself searching for her lost love, Jack. In a shocking twist of fate, Vivien ends up undercover in a fascist group. 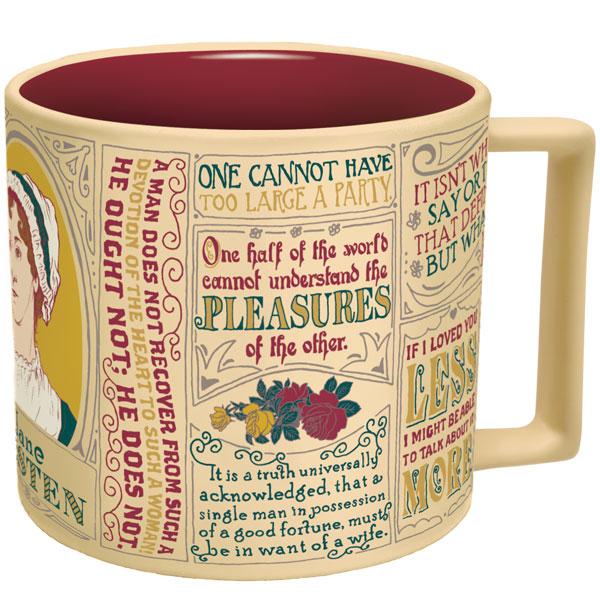 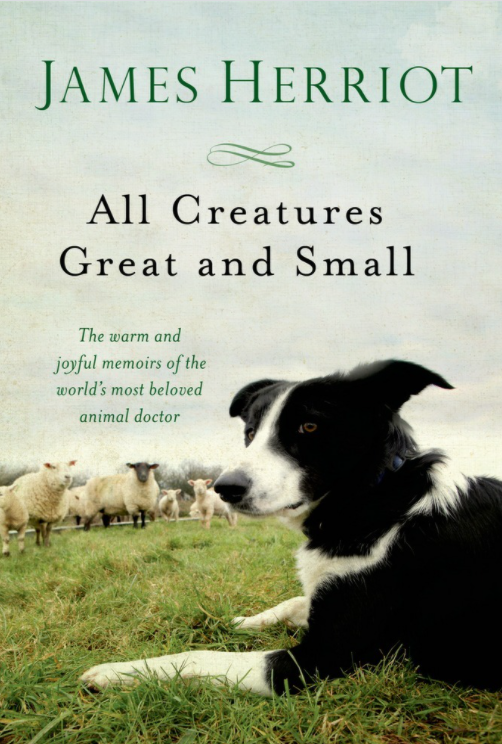 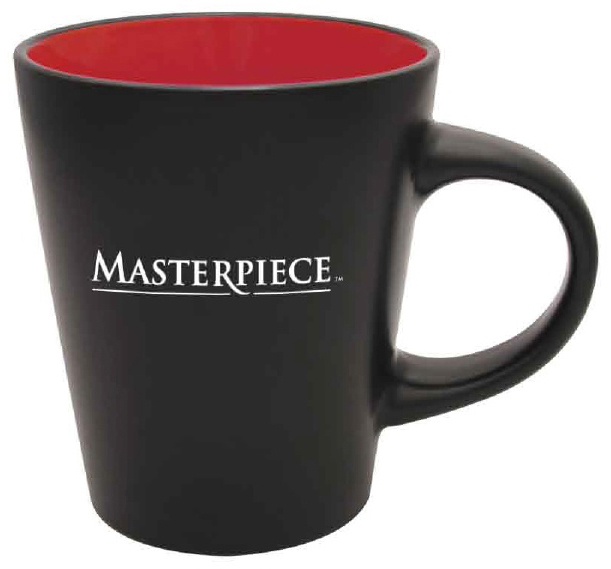 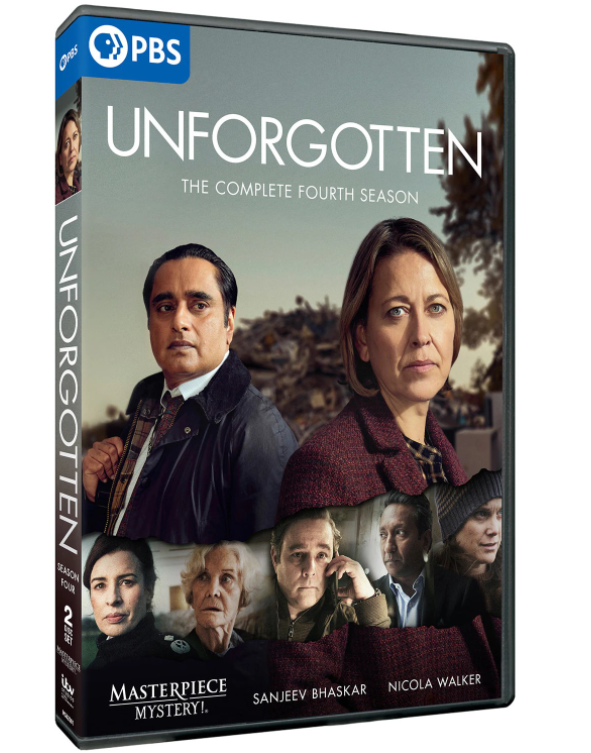 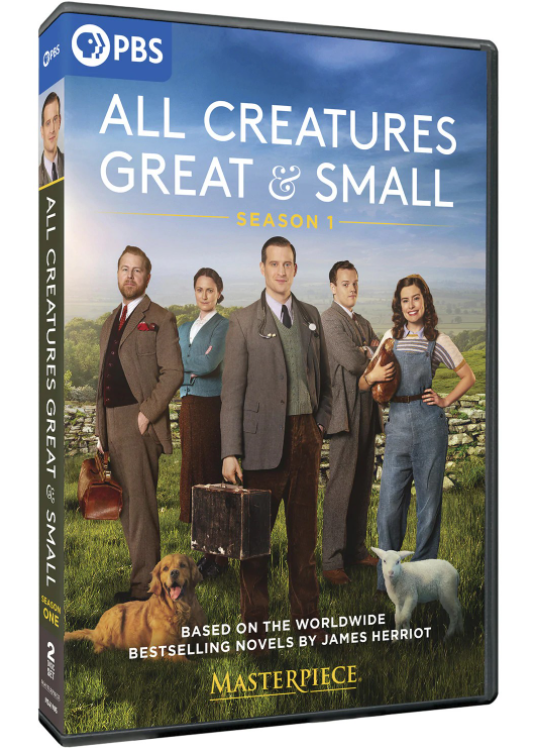 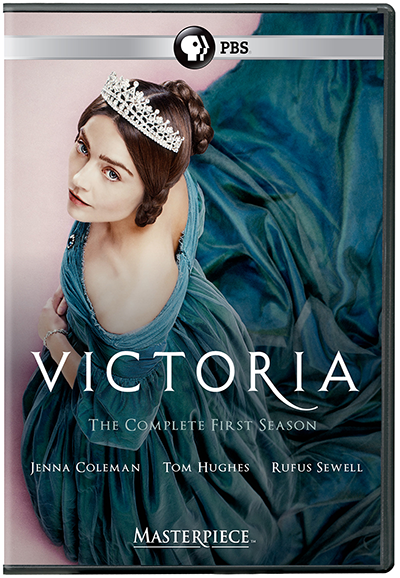 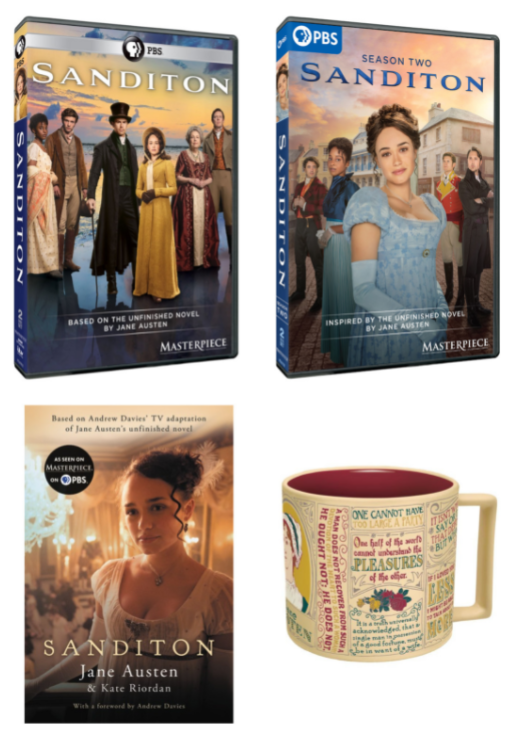 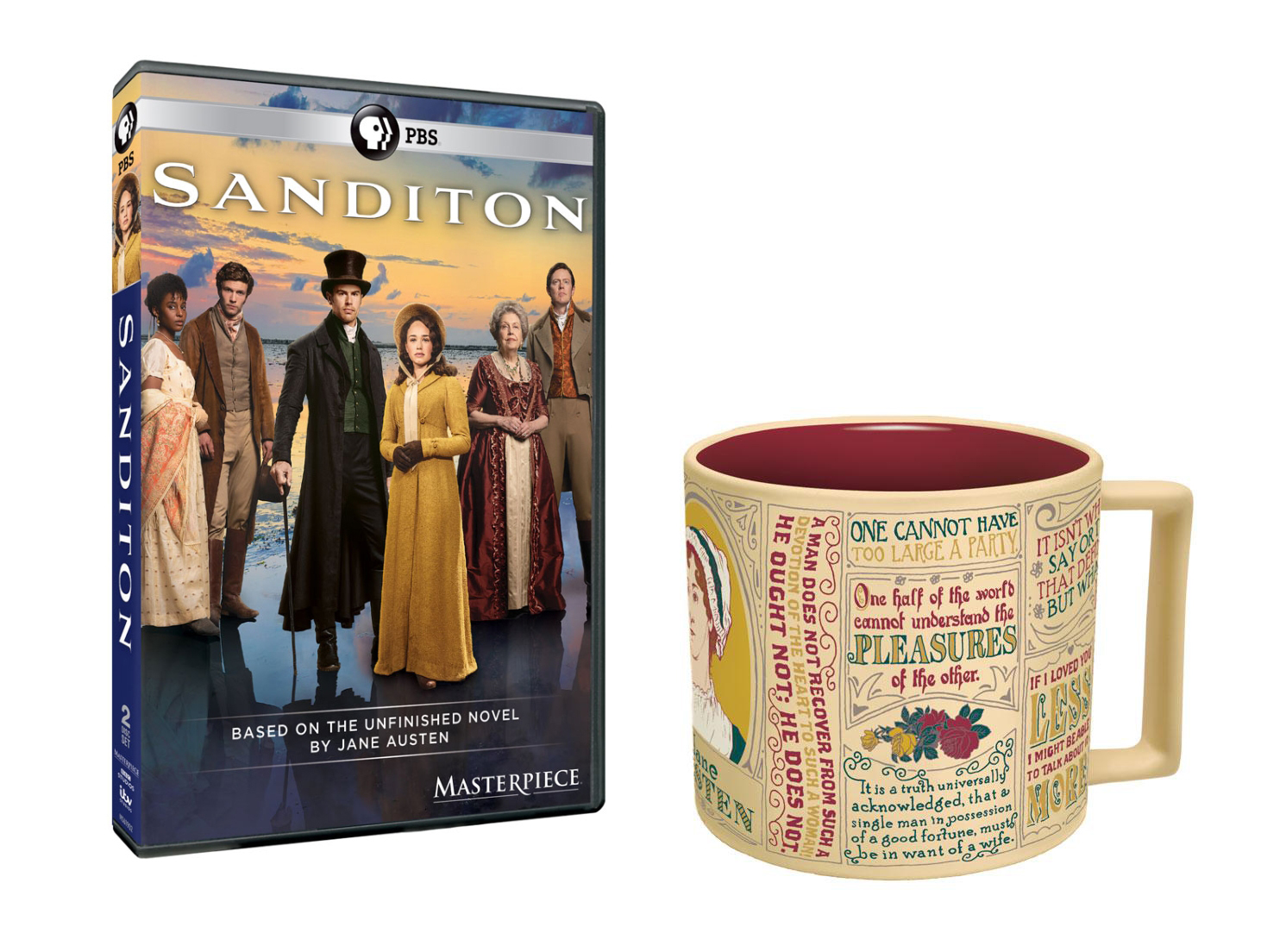 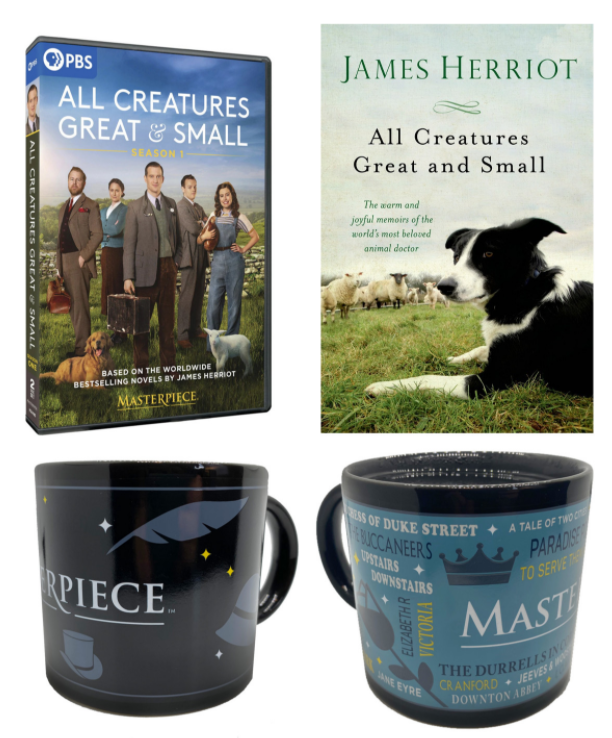