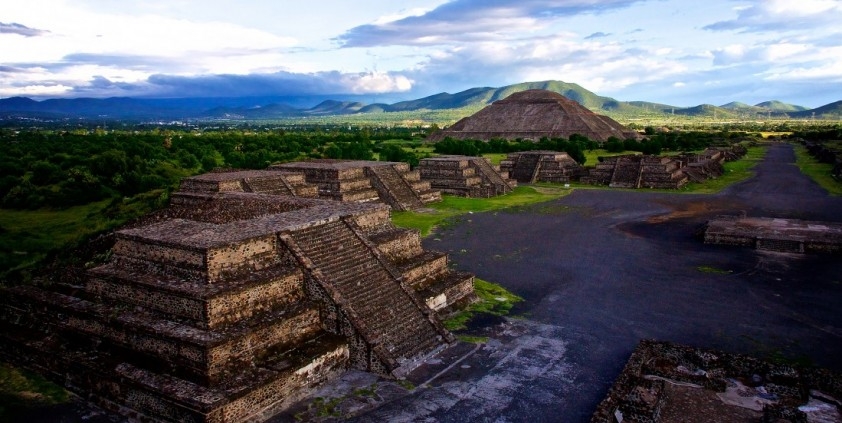 NATIVE AMERICA is a four-part PBS series that challenges everything we thought we knew about the Americas before and since contact with Europe. It travels through 15,000-years to showcase massive cities, unique systems of science, art, and writing, and 100 million people connected by social networks and spiritual beliefs spanning two continents. The series reveals some of the most advanced cultures in human history and the Native American people who created it and whose legacy continues, unbroken, to this day. The series explores this extraordinary world through an unprecedented combination of cutting edge science and traditional indigenous knowledge. It is NATIVE AMERICA as never seen before-featuring sacred rituals filmed for the first time, history changing scientific discoveries, and rarely heard voices from the living legacy of Native American culture. NATIVE AMERICA rediscovers a past whose splendor and sophistication is only now being realized, and whose story has for too long remained untold. Emmy-award winning cinematographers and Academy Award nominated animators bring to life towering pyramids, sprawling empires, and incredible indigenous legends. NATIVE AMERICA reveals a unifying belief that inspires these diverse cultures - people are deeply connected to earth, sky, water, and all living things. This belief is rooted in millennia of living on this land and continues to resonate in the lives of Native Americans to this day.