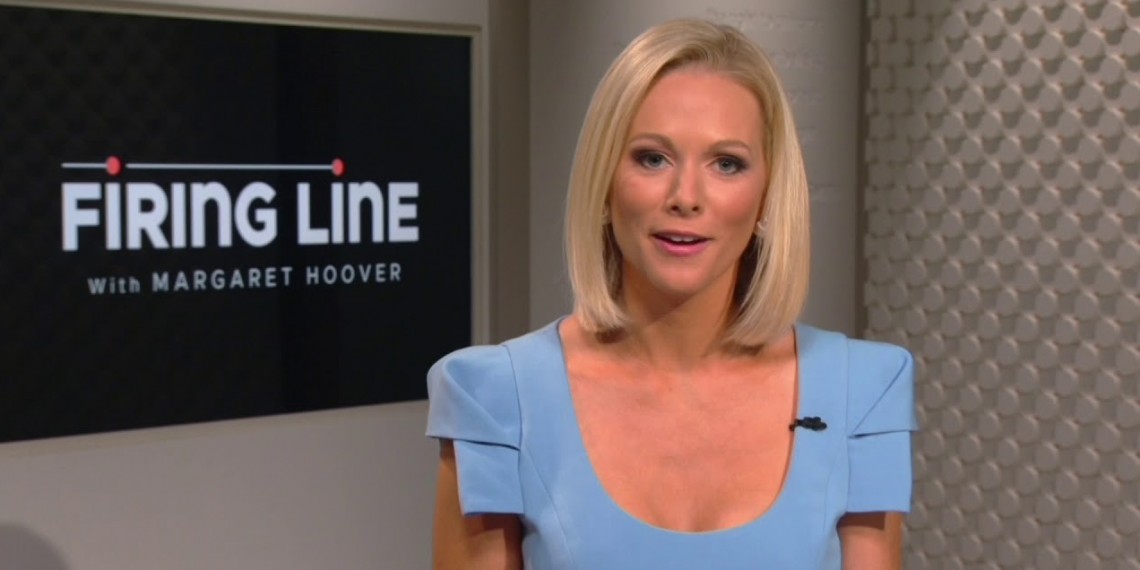 FIRING LINE WITH MARGARET HOOVER is a refreshing reprisal of William F. Buckley's iconic PBS program, a smart, civil and engaging contest of ideas. The series maintains the character of the original, conservative in its faithfulness to bedrock American values but diligent in its commitment to civility and the rigorous exchange of opinion. FIRING LINE WITH MARGARET HOOVER is an idea whose time has come -- again - at a critical moment in the life of our nation. Interviews and debates will highlight thought leaders from the left and right, complemented by archival footage from the original 'Firing Line' to remind viewers of longstanding conservative and liberal arguments, and where they've been disproved or reinforced over time. It is an opportunity to debate the America we want to be in the 21st century -- and summon Americans of every political persuasion to a rigorous examination of the choices we must make together in the challenging years ahead.