My Greek Table with Diane Kochilas 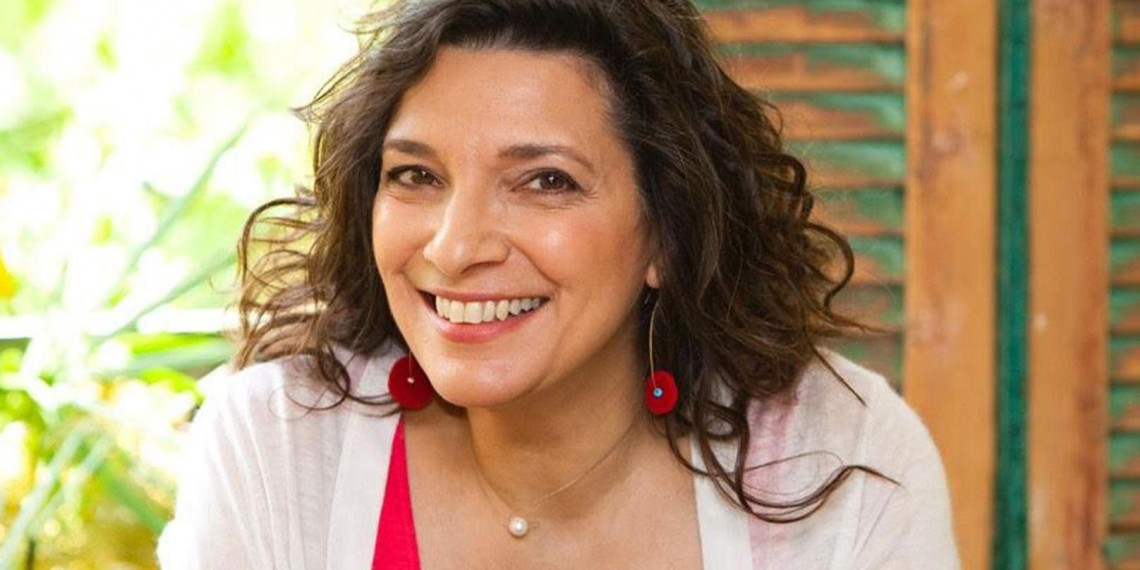 Hosted by chef, cookbook author and restaurateur Diane Kochilas, the 13-part culinary series MY GREEK TABLE WITH DIANE KOCHILAS celebrates Greek history and culture through food. In the series, Diane travels throughout Greece and its surrounding islands where she showcases many of the foods that Greece is known for (olive oil, feta, honey, yogurt and more), while giving a snapshot of the country's traditions. Then Diane heads back to her kitchen to whip up simple home-cooked meals using the ingredients she highlights in each episode, offering tips on how to cook and pair them in a traditional Greek meal.