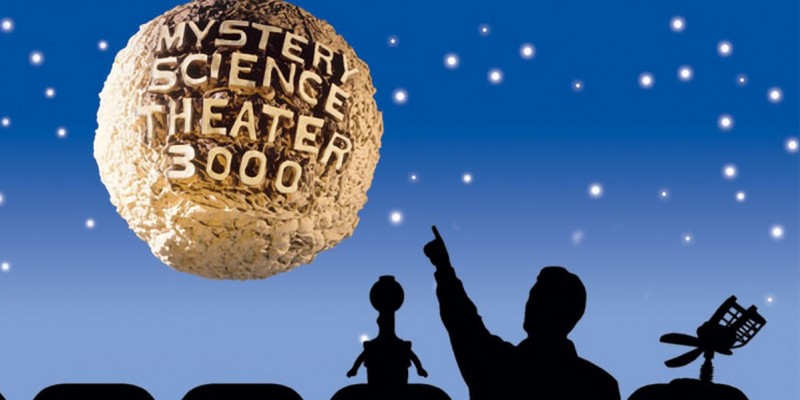 In the cult comedy series MYSTERY SCIENCE THEATER 3000, host Joel Robinson and his robotic companions embark upon a journey of gut-busting riffs on the classic cinematic missteps of yesteryear. Created by Joel Hodgson, the show first premiered in 1988 and later aired on The Comedy Channel / Comedy Central for another six seasons until its cancellation in 1997. The show was then picked up by Syfy (then known as The Sci-Fi Channel) for another three seasons. These four episodes serve as the prototype for what could become The Best of MST3K on PTV.