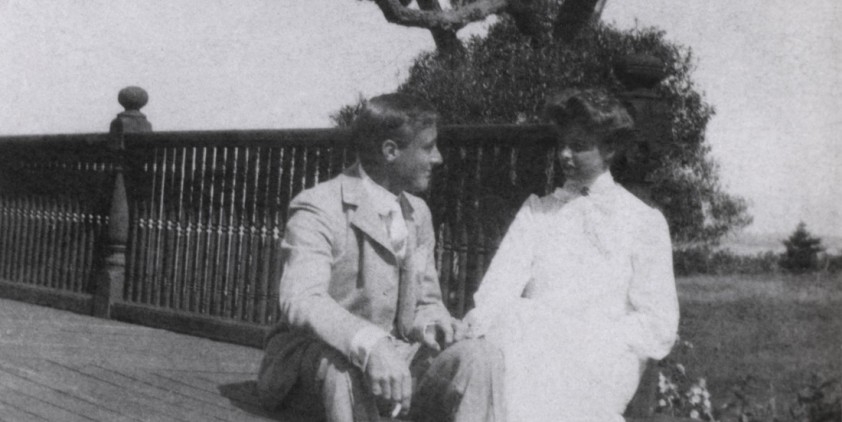 The lives of the three great Roosevelts -- Teddy, Franklin and Eleanor -- are captured in this series. Ken Burns and producer, Paul Barnes describe the lives and times of these three American icons who influenced 20th century American history more than perhaps any other family. Through wars, revolutions, depressions, movements, the three led the country through what was called America's century. At times they had little in common but for one thing they always had in common . . . their ability, desire and conviction to lead.