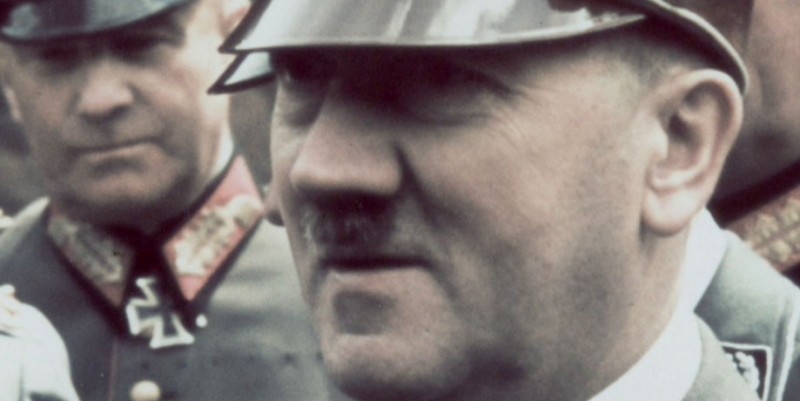 Adolf Hitler was, arguably, the most extraordinary human being who has ever lived. 'No one else produced,' wrote Joachim Fest, 'in a solitary course lasting only a few years, such incredible accelerations in the pace of history. No one else so changed the state of the world and left behind such a wake of ruins as he did.' Yet television has not taken the personality and character of Adolf Hitler as seriously as it should have. Crucially, there has been no proper attempt to examine how and why so many people followed Hitler - ultimately to the destruction of their own country. After all, Hitler himself recognized that without his ability to convince other people to do his bidding then he would have accomplished nothing. This series examines Adolf Hitler and how he managed to influence so many others.