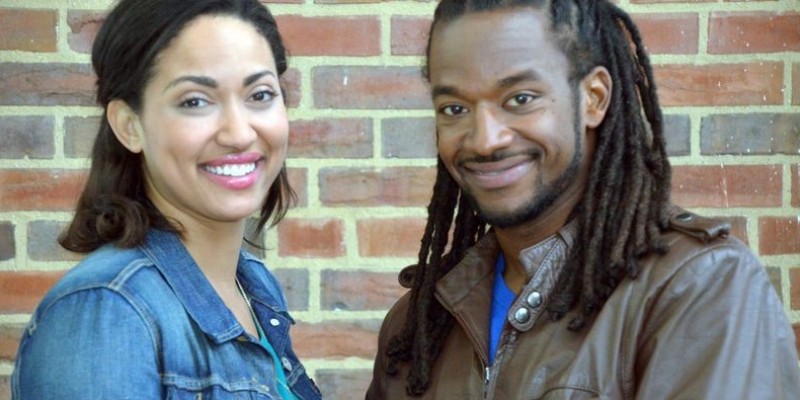 A new short-film anthology series, produced by WTTW, showcasing the best human interest segments from regional public television as well as independent producers, giving voice to the rich characters in every corner of America. The series is hosted by Second City performer Niccole Thurman and independent producer Evan Allen-Gessesse, both of Chicago.