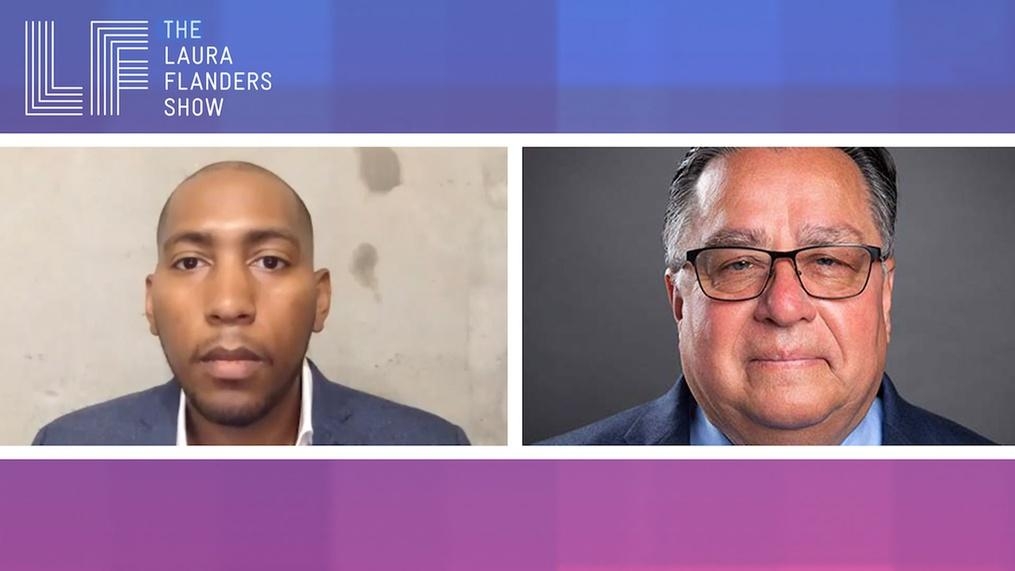 How do Black and Indigenous communities intersect? This special feature for Indigenous People's day explores the forces that have both facilitated and thwarted collaboration and movement-making among Black and Indigenous people in the United States. Exploitation of Black and Indigenous people was integral to the founding of this country, but the nature of that exploitation wasn't exactly the same. Mitra Kalita and Sara Lomax Reese of URL Media return for this month's 'Meet the BIPOC Press'. Their guests are Levi Rickert, a citizen of the Prairie Band Potawatomi Nation, founder and publisher, Native News Online and Dr. Kyle T. Mays from the Saginaw Chippewa Nations, Afro-Indigenous scholar and author of An Afro-Indigenous History of the United States. Mays asks: 'How can we imagine and put into praxis a world in the aftermath of settler colonialism and white supremacy?' 'It's imperative to not only center blackness, but also to center Indigenous peoples because upon whose land were African Americans exploited? This is Indigenous land.' - Dr. Kyle T. Mays 'We need to keep the gas pedal on getting Congress to appropriate the proper level of funding. We still have some of the highest levels of disparity when it comes to health disparity and lack of housing. A third of the people on the Navajo nation do not have running water or electricity. These are Third World living conditions, and this is what our native people are still living with.' - Levi Rickert