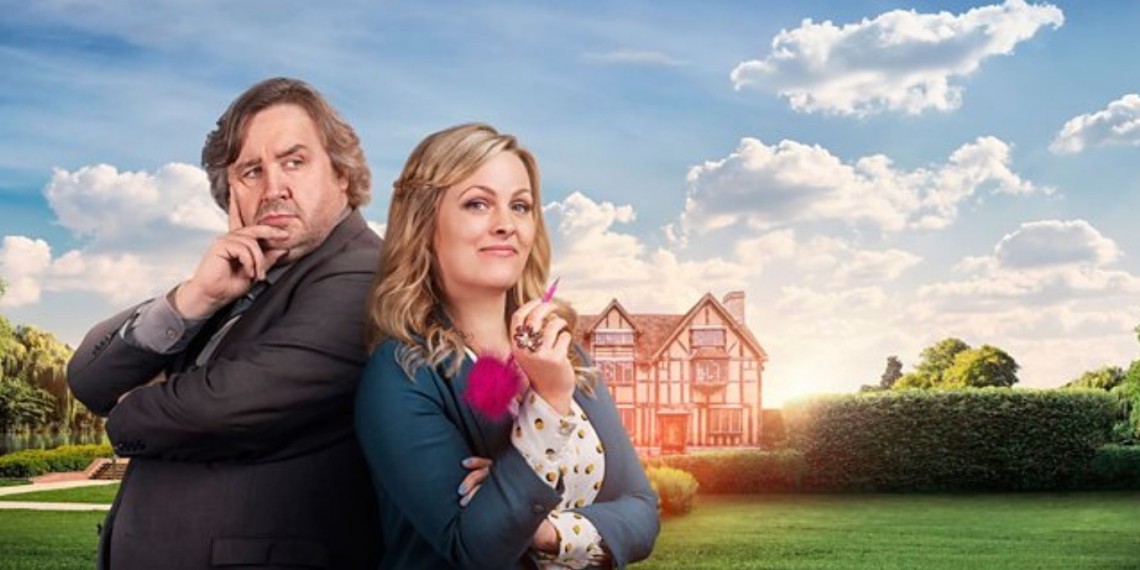 If Music Be The Food of Love

Frank and Luella are employed by Beatie Delamar to investigate a curse on her Dance School, causing the accidental deaths of three directors. Sebastian goes undercover and discovers rivalry and jealousy at the school and the school is owned by the six directors in a Tontine now consisting of Beatie Delamar, her head teacher Tania Phikes, and Ben Lovedon, Delamar's dance partner, who had disappeared years ago. When Phikes is murdered Frank and Luella find Lovedon together with the murder weapon in his living room. Delamar cannot believe her first love committed the murders and a unique hybrid rose, grown by Lovedon, named after Delamar leads Frank and Luella to a murderer closer to home.