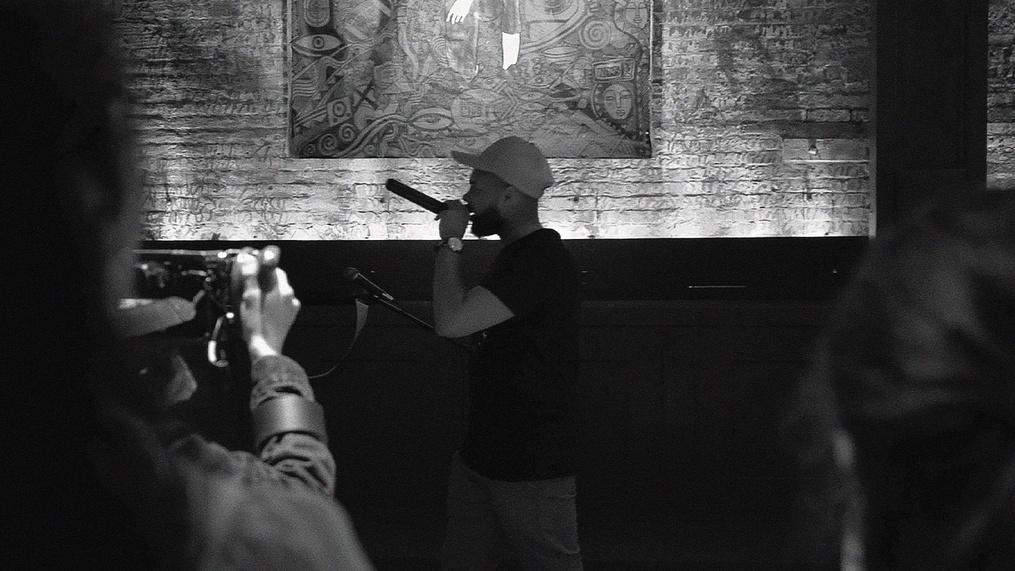 Chronicles Sudanese-American poets, rappers and musicians who engage in performances and conversation around their third culture identity - born in the USA and connected to their Sudanese roots- and the revolution in Sudan from which they have been physically cut off. In 2019, after protests across Sudan resulted in the fall of thirty-year dictator Omar al-Bashir, the military took over and shut down the Internet, leaving those outside abroad to voice a plea for peaceful transition to civilian government. An ocean away, Sudanese-American poets and musicians, whose families left Sudan for America in decades past, gather in major American cities to perform in support of the revolution. At the heart of the film is a conversation around identity, belonging, and the uncertain future of Sudan.