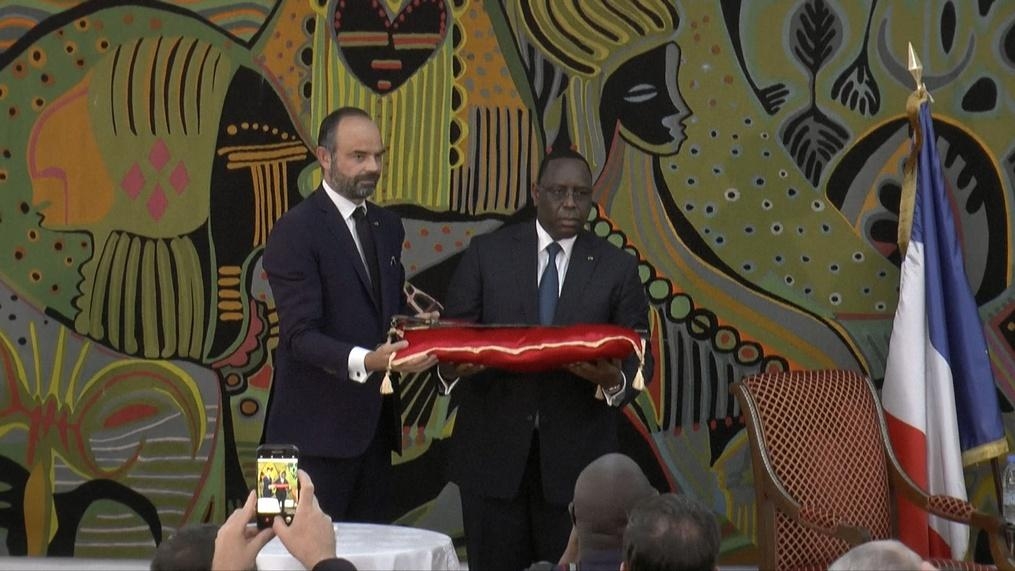 Restitution? Africa's Fight for Its Art

A unique art-history saga, this film recounts the troubling story of the African artwork that fills European museums, and whose return is now being demanded by their countries of origin. Snatched up like trophies by colonizers, the works fertilized European art before acquiring recognition as universal masterpieces in their own right. But in Africa, their absence is still traumatic. Through the burning question of their possible restitution, the film invites us to reconsider both our cultural heritage and museums? role in reinventing our relationship with Africa.