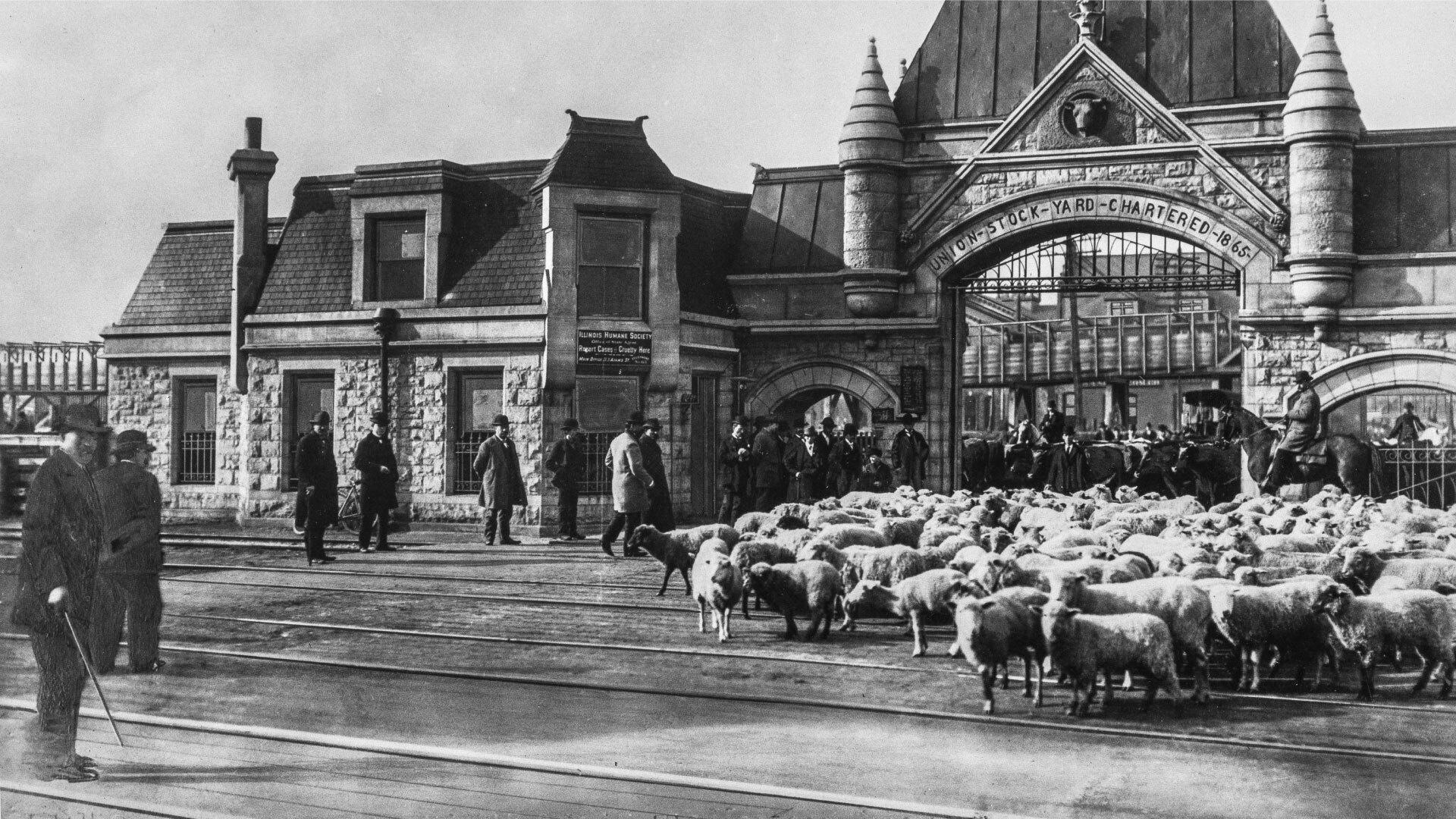 At the end of the 19th century, Chicago completely transformed the way Americans eat, and the Union Stockyards on the South Side were the center of that revolution. Experience the sights, sounds, and awful smells of the Union Stockyards and the complex of meat factories next to it, known as Packingtown. As they modernized the process for getting affordable meat to the masses, the Stockyards also became the stage for ugly battles over the well-being of workers, and the safety of nation's food supply. 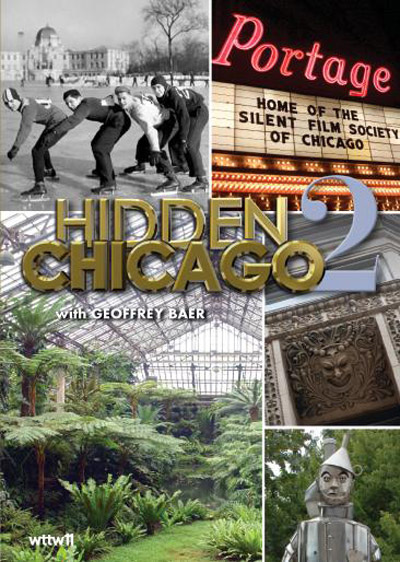 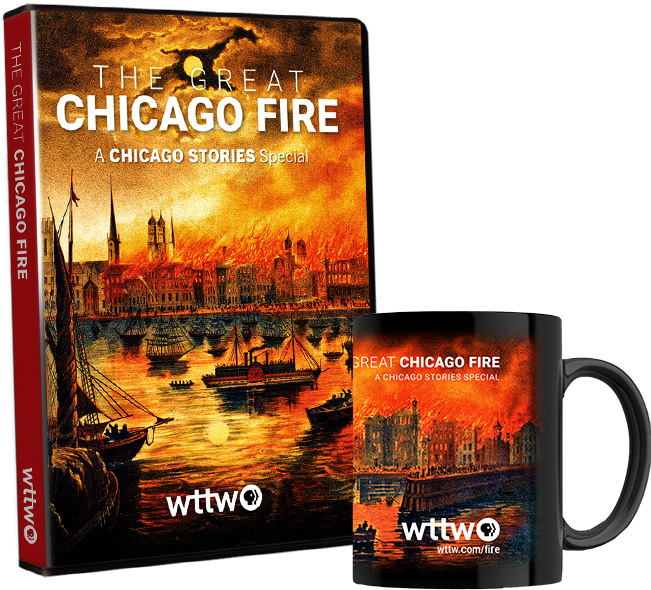