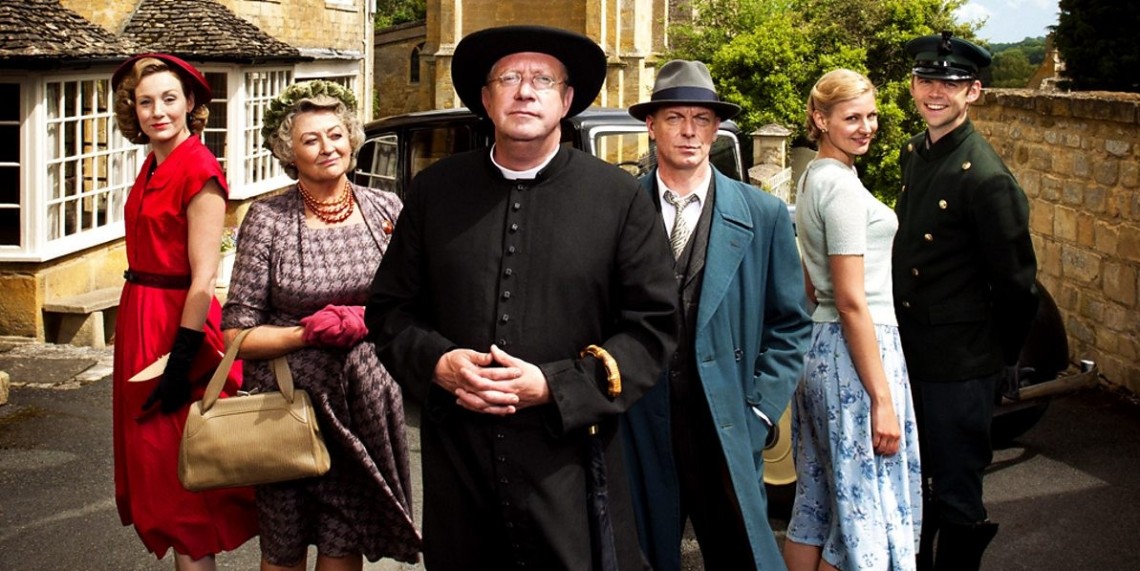 Bunty, facing a speeding fine issued by Sergeant Goodfellow, agrees to give a talk at Langley Hall, a Borstal for girls of ages 16-23 years. Bunty's compact is stolen, and found in the possession of one of the girls, Brenda, who is placed in solitary confinement. The governor of the Borstal is found murdered, and Brenda is on the run after hiding in Bunty's car. Father Brown and Bunty return to the Borstal to help Sergeant Goodfellow's investigation; Inspector Mallory is on annual leave. They have to unravel the lies and ill feeling between two girls, Kate (who has a secret boyfriend) and Brenda, and tensions among the uniformed staff, as the governor's deputy, liberal-leaning Emily Harris takes charge over long-serving Helen Delaney who is as hardline as the murdered governor. Father Brown uncovers exploitation of recently released girls such as the recalled Brenda and the newly released Kate.