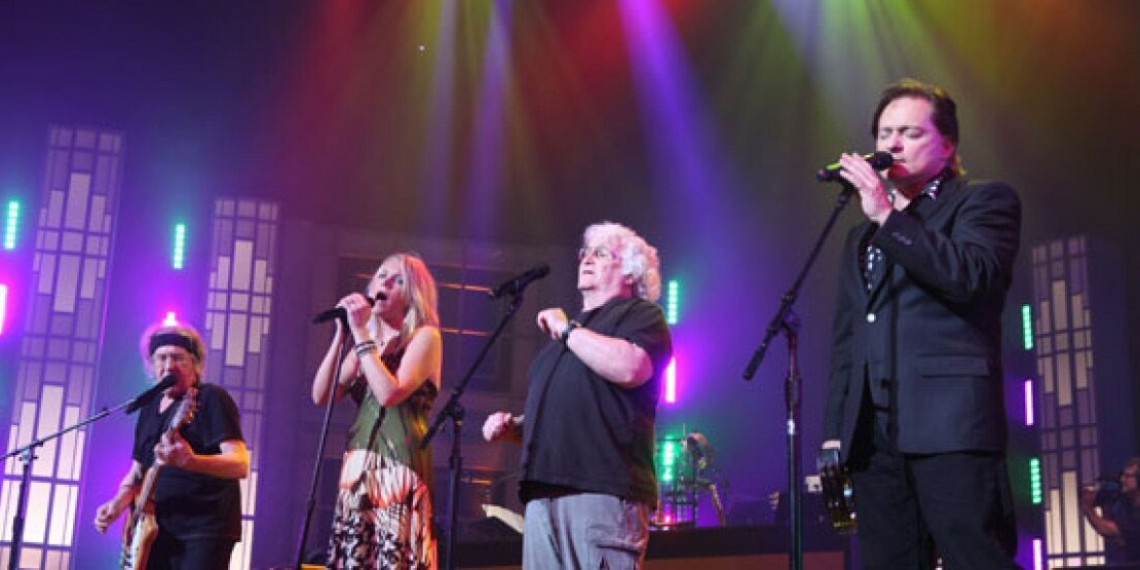 MY MUSIC Presents '60s POP, ROCK & SOUL is an all-star concert reuniting legendary singers and groups performing the greatest hits of the 1960. Among the iconic artists appearing on stage are Davy Jones of The Monkees (in his last television program), Paul Revere & The Raiders, Jefferson Starship, The Miracles, Gary Lewis & The Playboys, The Vogues, The Kingsmen, Herman's Hermits starring Peter Noone and other greats.