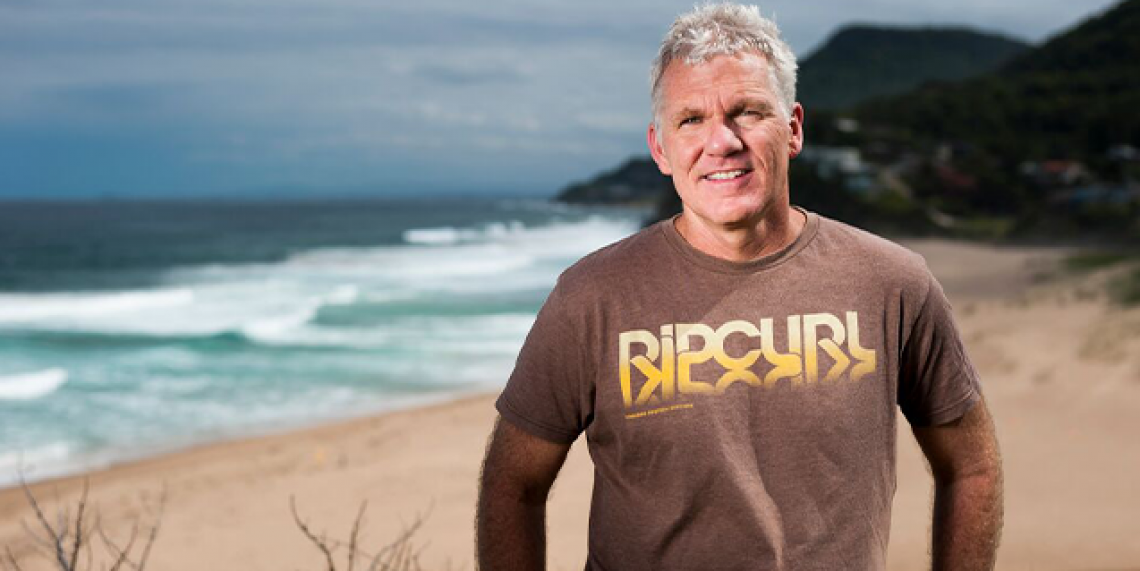 RIP CURRENT RESCUE tells dramatic stories of life saving, survival, and real-life heroes filmed across America's most popular beaches. Rip currents are America's greatest beach hazard, and every summer these dangerous currents are responsible for up to 80% of all beach rescues and dozens of deaths every year. The documentary features incredible stories of potentially fatal incidents captured on camera. Viewers will witness dramatic scenes from the frontlines of U.S. beach safety as first responders work to keep the public safe from these deadly currents. But rip currents are not just an ocean phenomenon, and the film reveals why the Great Lakes are a hot spot for rip current drownings - despite being hundreds of miles from an ocean. Go beneath the water's surface with leading scientist Dr. Rob Brander as he unlocks the secrets of how rips operate. These compelling stories, augmented with scientific information and clear illustrations, help us understand rip currents, to know how to spot them, and what to do if you ever find yourself in the grip of a rip.