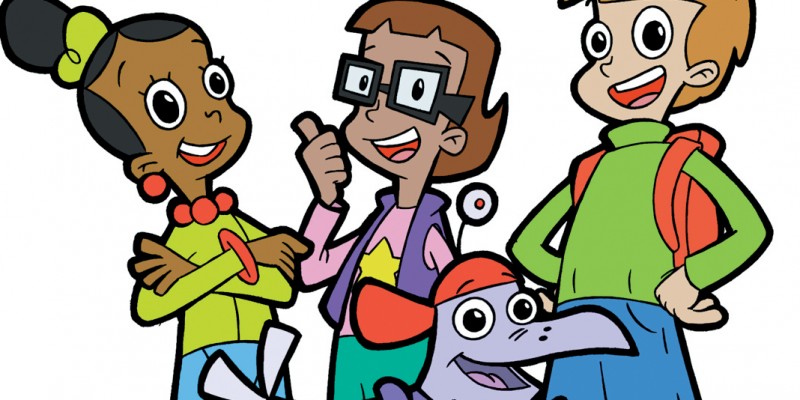 Buzz and the Tree