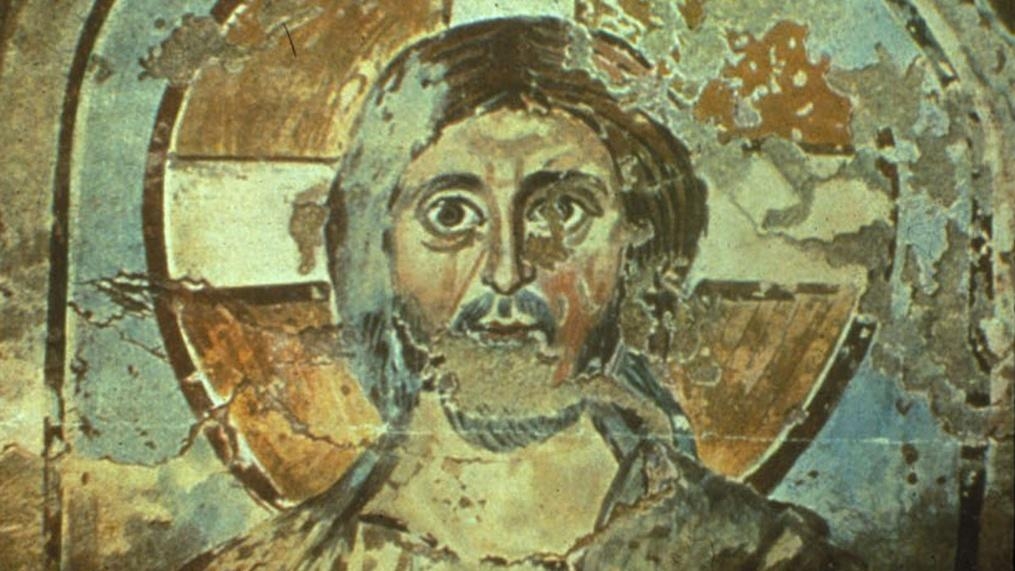 From Jesus to Christ: The First Christians - (Pt.2)

In the second program, FRONTLINE examines the period after the first revolt, tracing the development and impact of the Gospels and looking at the increasingly hostile relationship between the Christians and the Jews. The film looks at another bloody Jewish war against Rome, the second revolt, assessing its impact on the Christianity movement. The broadcast documents the extraordinary events of the second and third centuries in which Christianity grew from a small Jewish sect to an official religion of the Roman Empire.