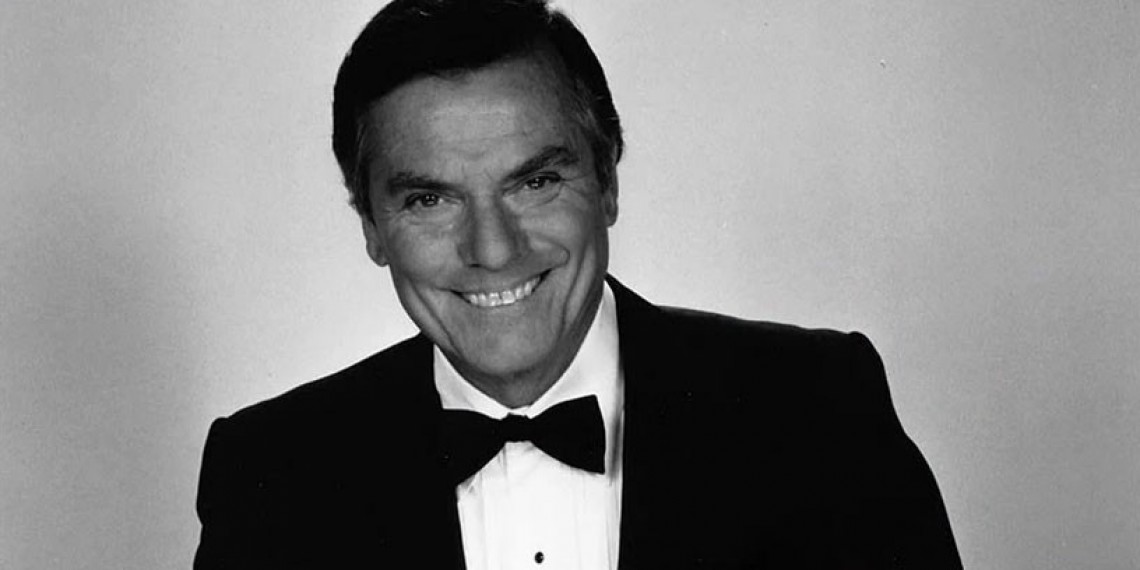 MY MUSIC Presents THE BIG BAND YEARS returns to the era of the legendary orchestras, great singers and song standards, drawing upon the most beloved melodies that kept the home fires burning and soliders' hearts alive during World War II. THE BIG BAND YEARS turns back the clock to a time when swing musicians ruled the radio and night clubs, bringing a joyful escape to Americans during one of the most turbulent times in the nation's history. Among the immortal artists featured are Glenn Miller, Benny Goodman, Harry James, Tommy Dorsey, Guy Lombardo, Sammy Kaye, Tex Beneke, Cab Calloway and other greats. Hosted by veteran game show host and singer Peter Marshall. 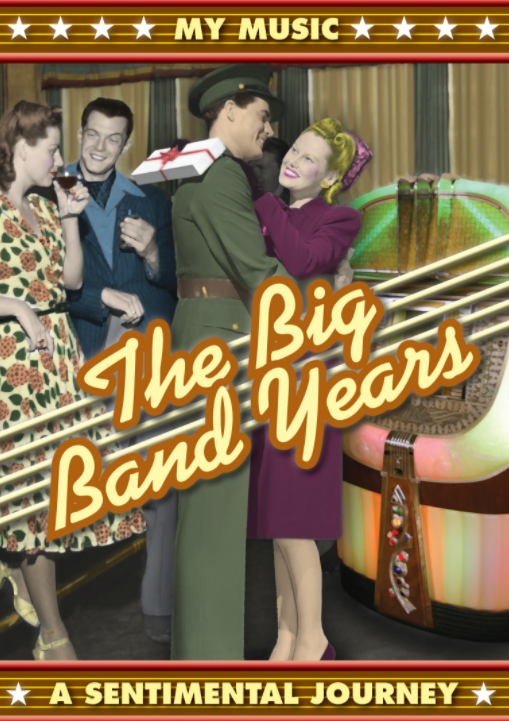 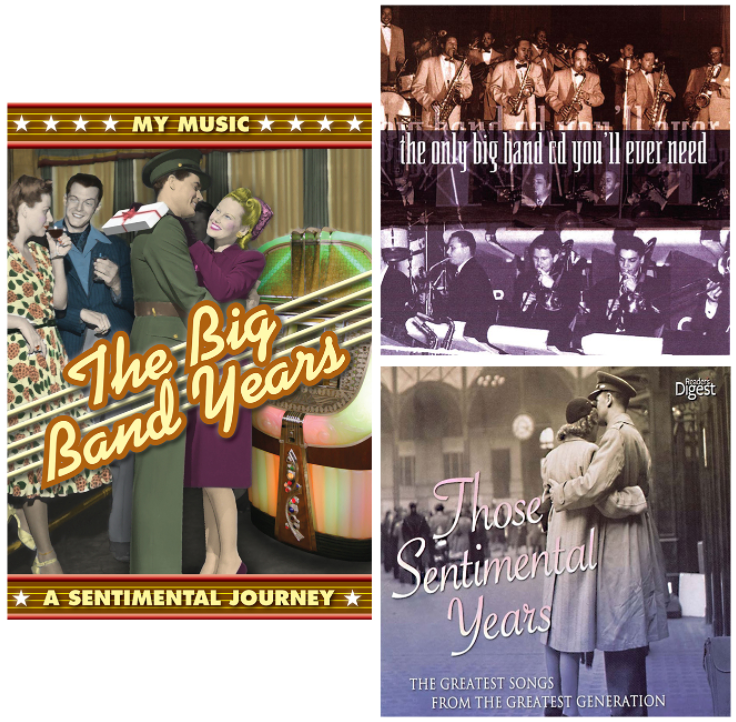