Great Performances at the Met 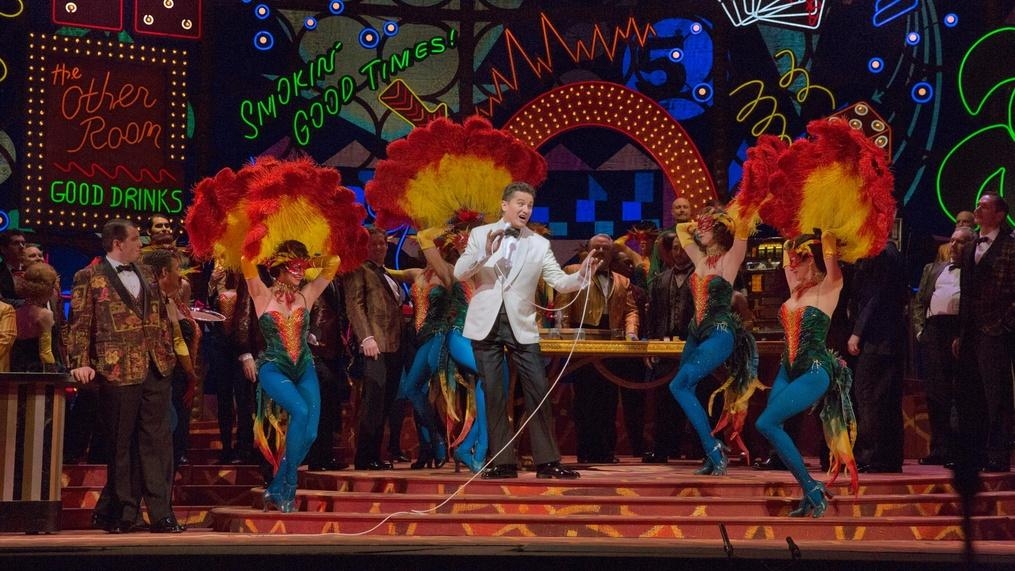 In a historic first for any major performing arts institution in this country or abroad, the Metropolitan Opera this season will transmit six of its Saturday matinee performances live in high definition into movie theaters in the United States, Canada and Europe. These productions will later be broadcast on PBS. The operas are the new English-language adaptation of Mozart's The Magic Flute, conducted by James Levine and directed by Julie Taymor; I Puritani starring Anna Netrebko; the world premiere production of Tan Dun's The First Emperor with Placido Domingo in the title role; Eugene Onegin with Renee Fleming and Dmitri Hvorostovsky, conducted by Valery Gergiev; the new production of The Barber of Seville with Juan Diego Florez; and the new production of Il Trittico, conducted by Maestro James Levine and directed by Jack O'Brien.