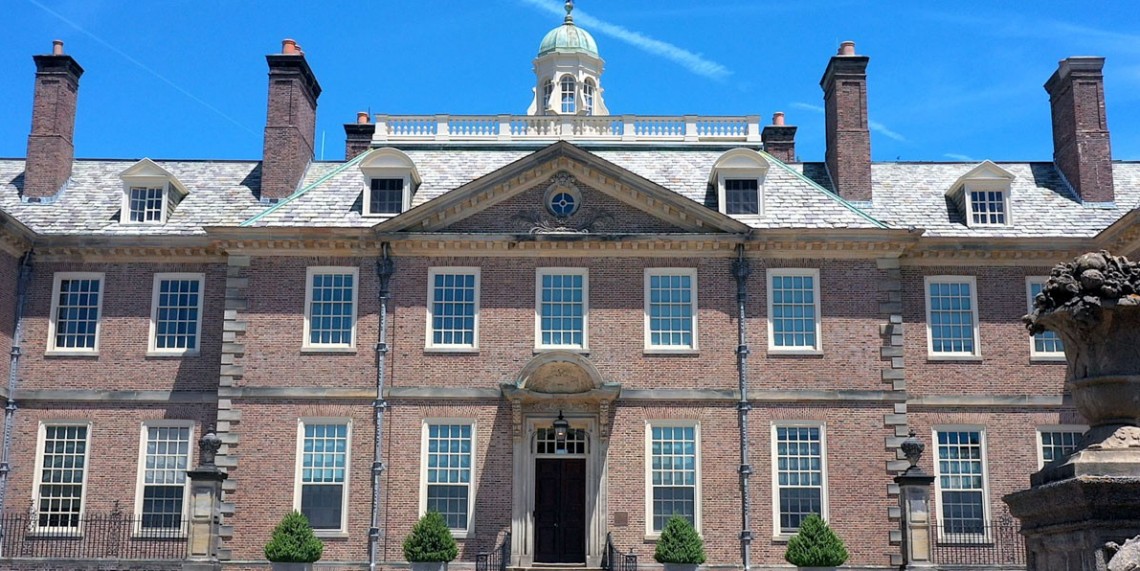 Award winning architect of the world's tallest structure, Adrian D. Smith, and his real estate developer son, Jason, share their restoration experience and architecture tour as owners of 'Innisfail II', the nearly razed, David Adler designed, 17,000 square foot, Norman farm manor home in Lake Forest, IL. Built in 1930 for the Cudahys of Morton Salt, Morton Arboretum, Armour-Cudahy Meat Packing and Sinclair Oil, it was planned like a French country village with connected dependencies and architectural salvage from France and England. Adler moved from studying in Europe to Chicago in 1911 and began his architecture career. Though he chose to work mostly in the classical vocabulary inspired by the elegant architecture of history, he was friends with Modern architects including internationally renown Ludwig Mies van der Rohe, who he recommended to head the new architecture school of the Armour Institute of Technology (now IIT) in Chicago.