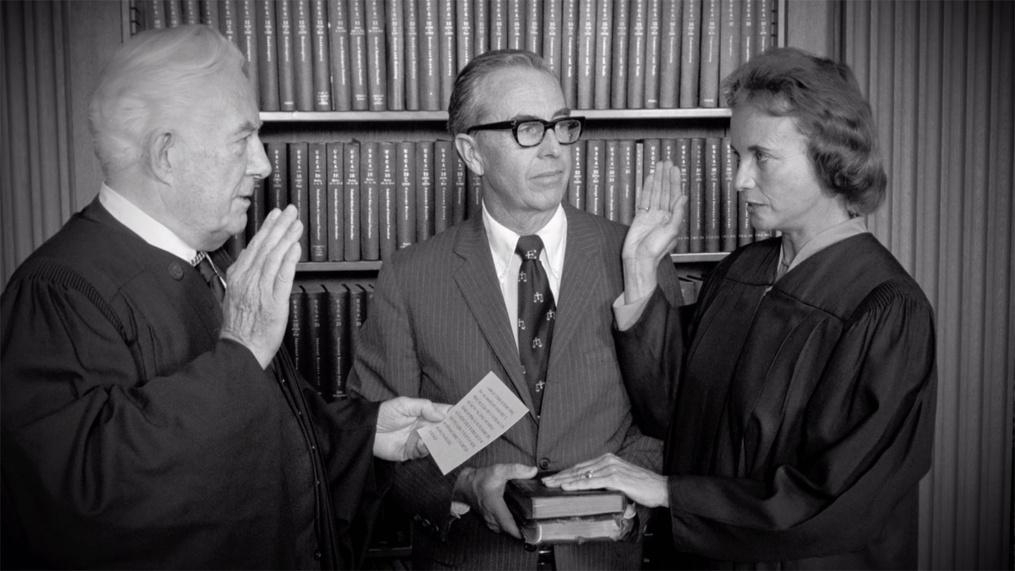 When Ronald Reagan nominated Sandra Day O'Connor as the Supreme Court's first female justice in 1981, the announcement dominated the news. Time Magazine's cover proclaimed 'Justice At Last,' and she received unanimous Senate approval. Born in 1930 in El Paso, Texas, O'Connor grew up on a cattle ranch in Arizona in an era when women were expected to become homemakers. After graduating near the top of her class at Stanford Law School, she could not convince a single law firm to interview her, so she turned to volunteer work and public service. A Republican, she served two terms in the Arizona state senate, then became a judge on the state court of appeals. During her 25 years on the Supreme Court, O'Connor was the critical swing vote on cases involving some of the 20th century's most controversial issues, including abortion, affirmative action - and she was the tiebreaker on Bush v. Gore. Forty years after her confirmation, this biography recounts the life of a pioneering woman who both reflected and shaped an era. 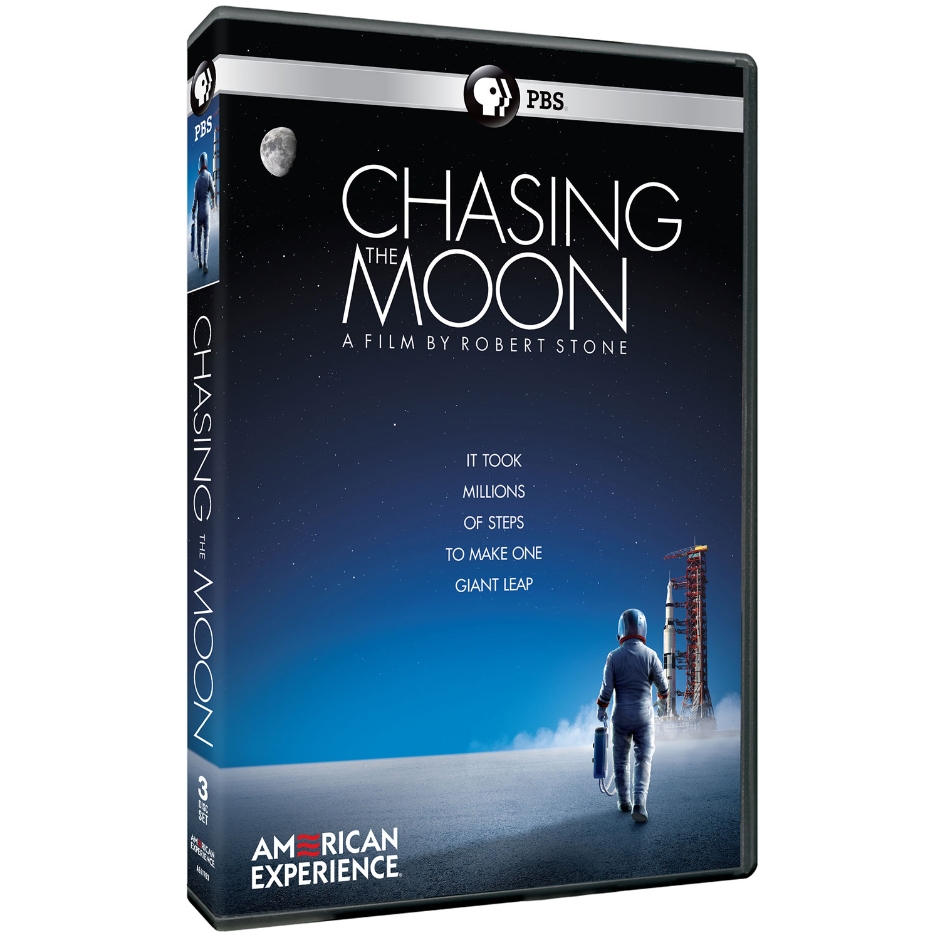