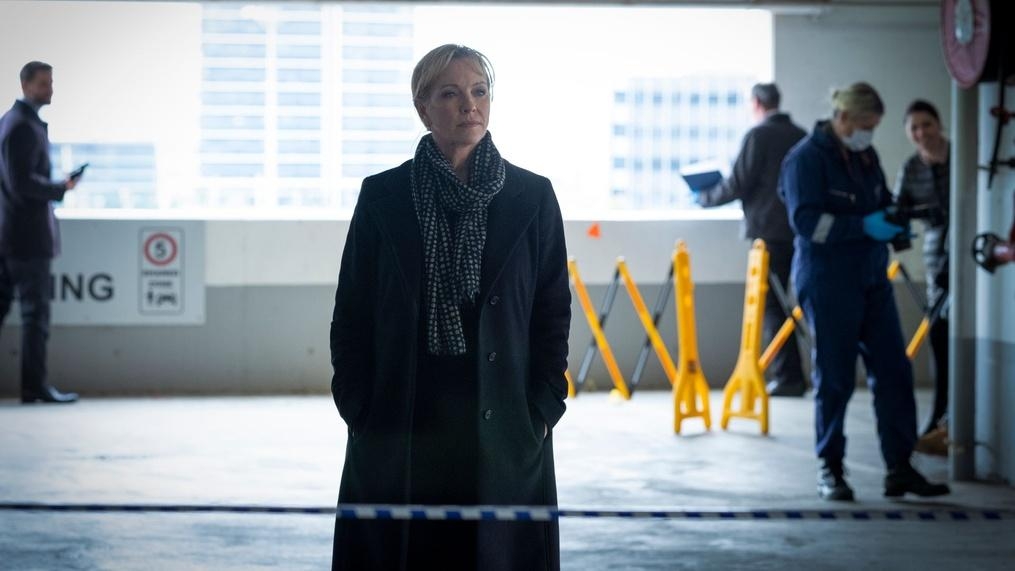 A sniper who leaves no trace is terrorizing the city, and Jane Halifax (Rebecca Gibney) is approached by Commander Tom Saracen (Anthony Lapaglia) to help him find the killer. Currently Professor of Forensic Psychiatry at Melbourne University, it's almost twenty years since Jane worked in the field with the police. Her life now is what many would describe as complete. A celebrated academic career and a long-term relationship with Ben Sailor, (Craig Hall) a gifted musician and maker of acoustic guitars, she lives with Ben and his daughter, Zoe, (Mavournee Hazel) who Jane has raised as her own since Zoe was eight. Does she really want to change all that now? Ben is opposed to the move - more so when Jane receives a threatening letter. But Jane dismisses the letter as the work of a crank and is tempted to return to the profiling life at which she excelled. But when Ben is shockingly murdered while seated beside her in the driveway of their home, Jane has to confront a terrible possibility: that it is just about now - twenty years later - that the worst of the criminals she helped put away - are finally being released. As Jane is forced to go back into the files and nightmares of her past, another possibility emerges: Ben's murder may be linked to a sniper. Or worse: to secrets from Ben's past. A suspenseful mystery in eight parts, HALIFAX: Retribution brings Jane Halifax back to the world she has never been able to leave: sleuthing her way to the truth behind the most diabolical criminal minds.