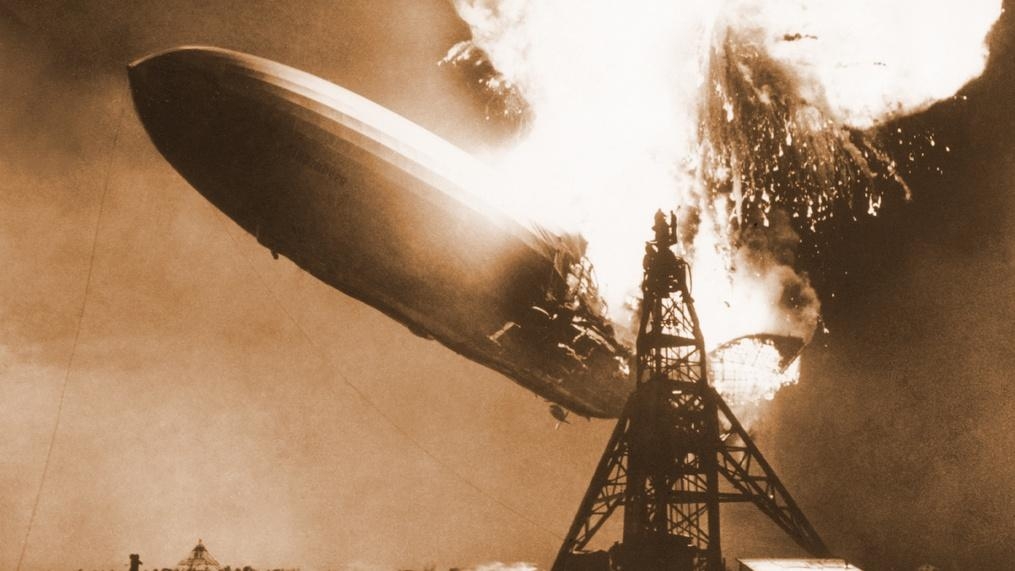 On May 6, 1937, the Hindenburg, the world’s largest airship, ignited in a giant fireball as it prepared to land at Lakehurst, New Jersey. Now, more than 80 years later, new footage has surfaced that shows the airship’s final seconds from a fresh angle and in unrivaled clarity, launching a new investigation of one of history’ s most iconic disasters.