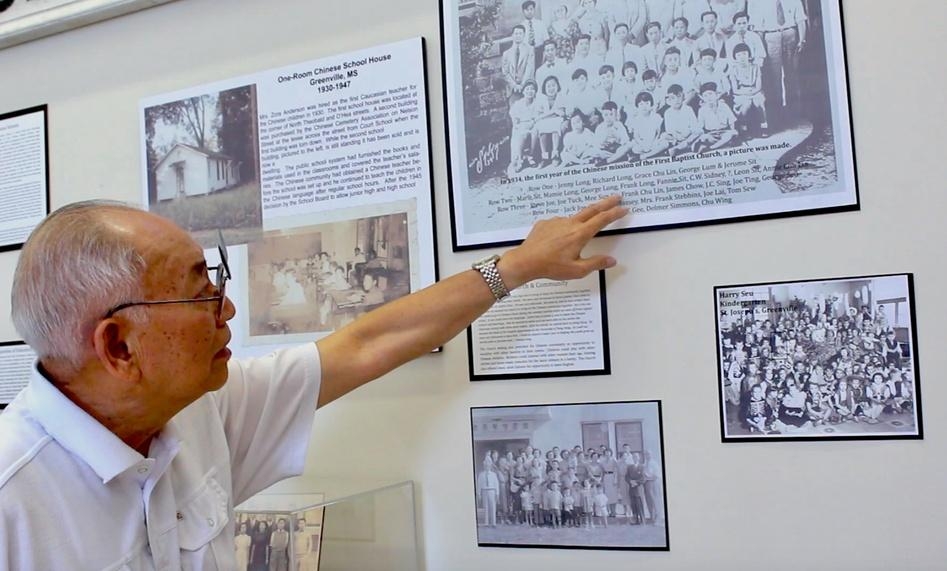 FAR EAST DEEP SOUTH follows Charles Chiu and his family as they travel from California to Mississippi to find the grave of Charles? father, K.C. Lou. Their search leads to stunning revelations about their family, and they get a crash course on the history of Chinese immigrants in the segregated South. Through encounters with local residents and historians, this Chinese American family not only discovers their family?s important role in the Mississippi Delta, but they also learn about the symbiotic relationship between the Black and Chinese communities during the Jim Crow era. The film provides a window into the struggles of Chinese immigrants in the American South during the late 1800s to mid-1900s and the discrimination they faced. The Chiu family?s history demonstrates how exclusionary immigration laws like the Chinese Exclusion Act of 1882 separated their family for generations. This deeply moving and unforgettable story offers a poignant and important perspective on race relations, immigration and American identity.