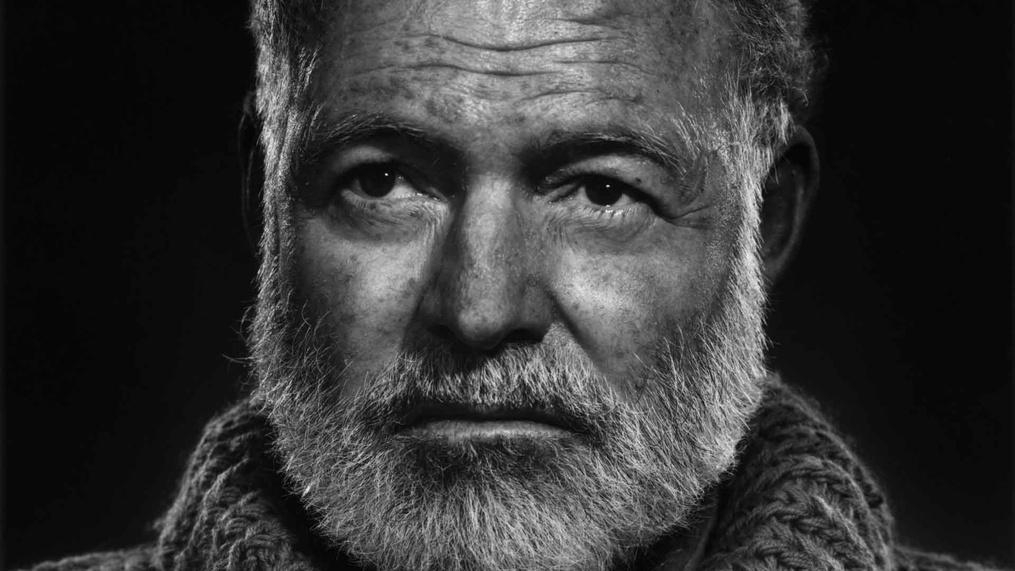 Hemingway follows the Army as they advance through Europe. Afterwards, he tries to start a life with Mary Welsh, but is beset with tragedies. He publishes The Old Man and the Sea to acclaim but is overcome by his declining mental condition.