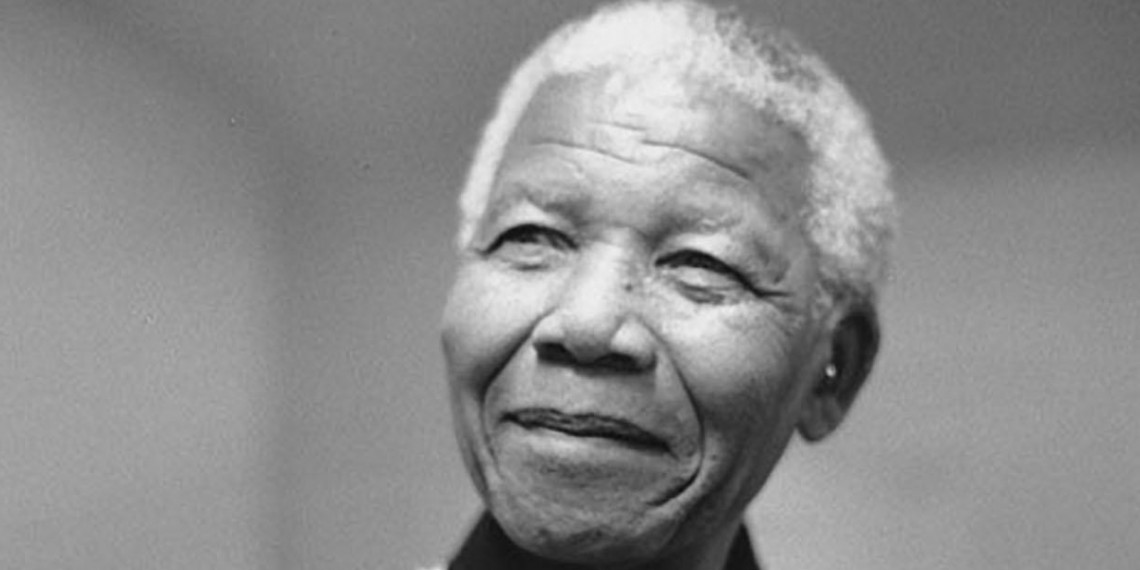 Before the Black Lives Matter Movement, there was the Free South Africa Movement. Chicago activists played a major role in putting pressure on the South African, Illinois and Chicago governments to end their support of apartheid. Ironically, in one of the most segregated cities in the nation, Chicagoans of all races joined forces during the 1980s to resist a racist system that oppressed South African blacks similar to the ways in which U.S. blacks had been treated. Activists would say, "Freeing South Africa is freeing ourselves."