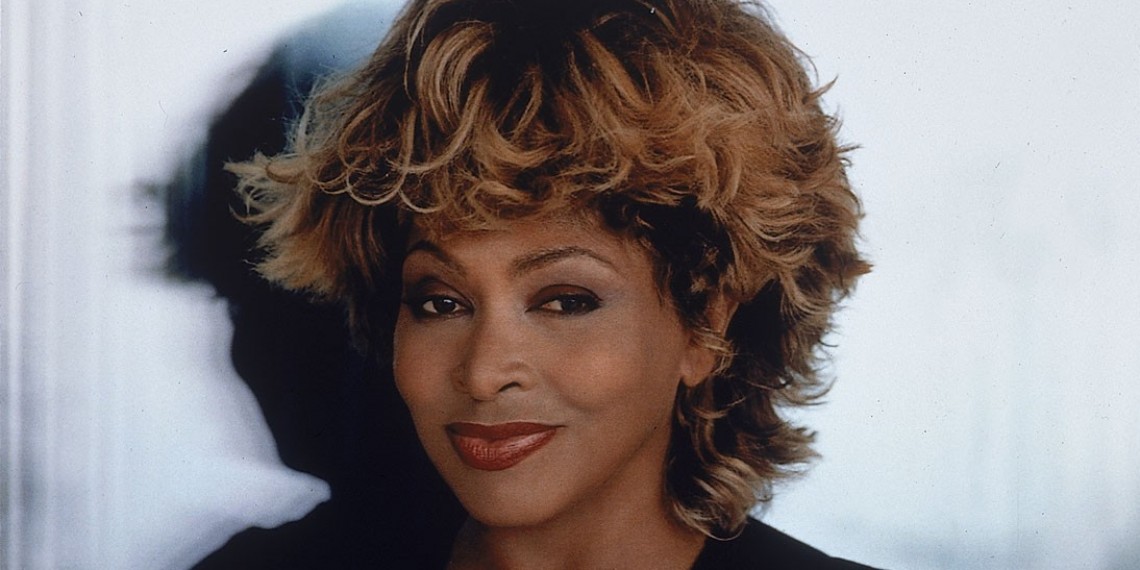 In 2000, Tina Turner's final UK concert was filmed at London's Wembley Stadium with a state-of-the-art stage set, 18 cameras, and one of the world's top directors. Turner's inspiring, powerful performance made it an unforgettable event. Blasting out hit after hit and taking the audience through her amazing fourdecade career, Turner once again proved herself to be 'simply the best.' Watching the show reveals why she has sold more concert tickets than any other female artist in history. And though is giving her famous dancing shoes a rest, One Last Time will stand as a cherished, collectible performance experience to her millions of fans. 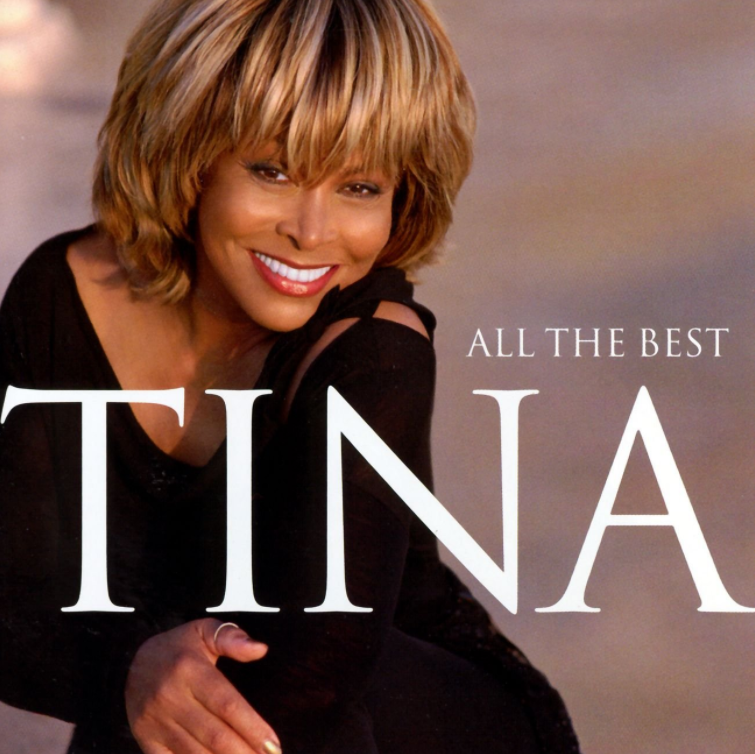 Happiness Becomes You: A Guide to Changing Your Life For Good (Hardcover Book) 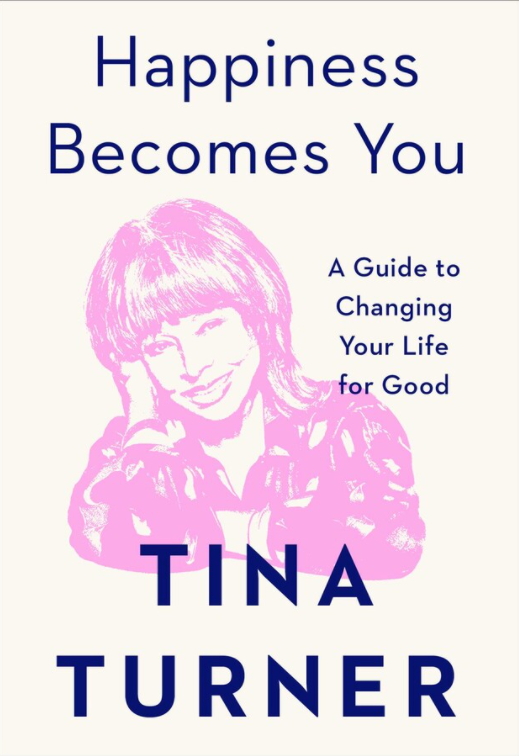 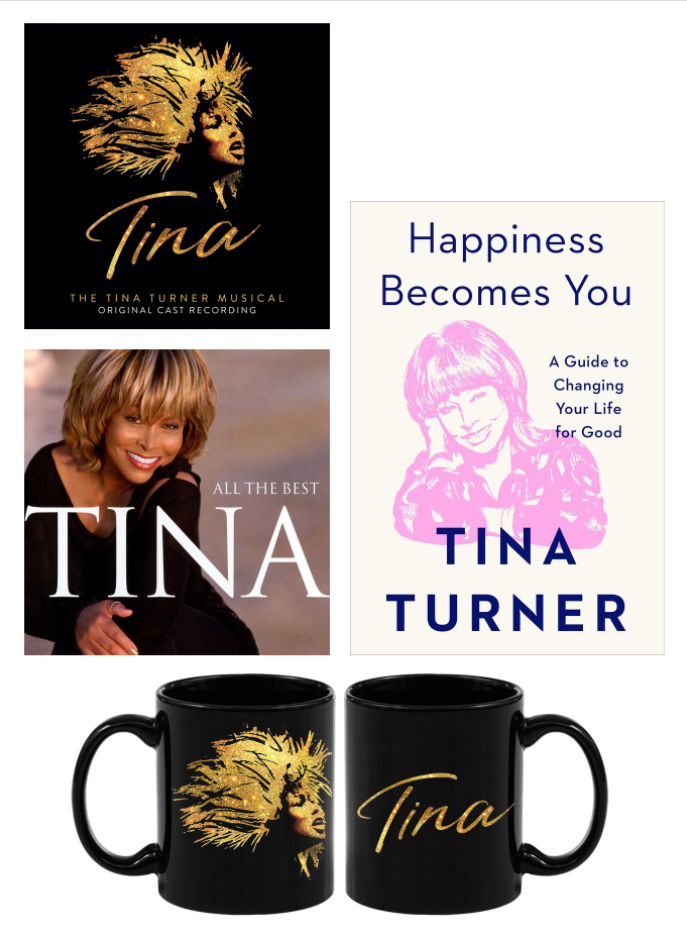