Chicago at the Crossroad 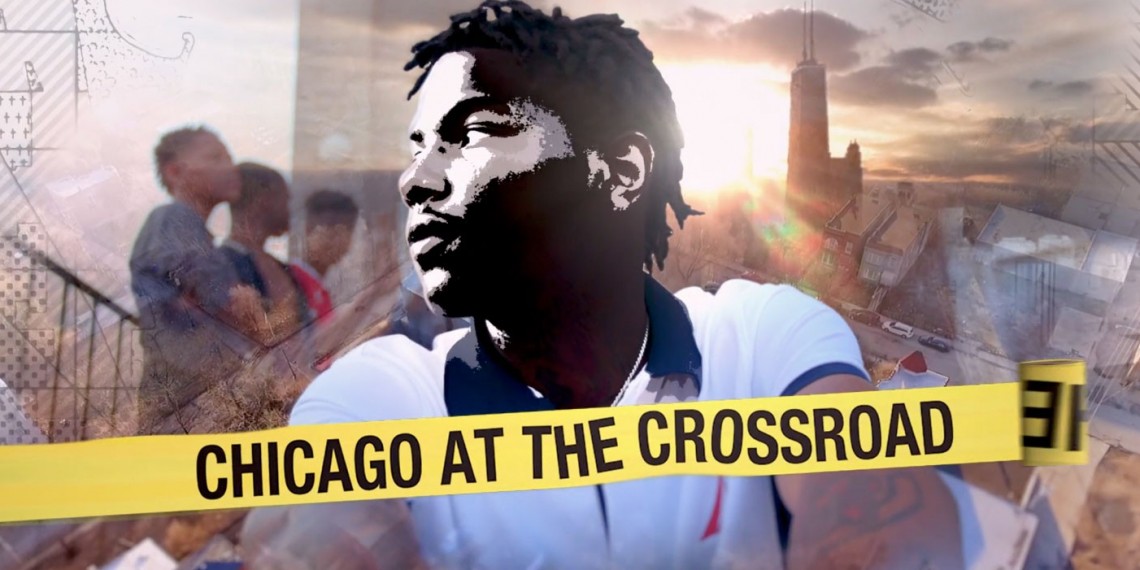 While gun violence is on the decline in most major U.S. cities, why has it continued to increase in many of Chicago's communities? This documentary reveals how the elimination of public housing led to instability on the city's South and West sides, and explores potential solutions for residents. Speaking directly with gang members, community activists, gunshot victims, and community leaders, the film opens a rare historical window into the systematic creation of neighborhoods plagued by violent crime.