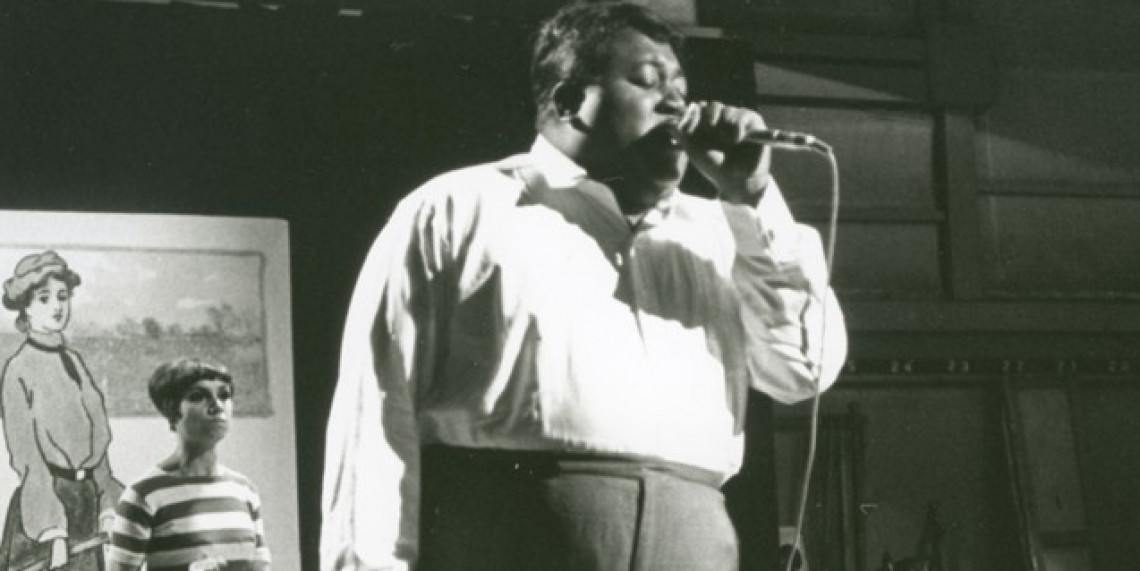 FAT BOY: THE BILLY STEWART STORY chronicles the life and career of one of the most popular rhythm and blues singers of the 1960s, tracing his journey from a young piano player to a famous R&B balladeer. Growing up, Stewart's early passion and talent made him a Washington, D.C. legend, and he regularly sang in area nightclubs and other popular venues across the city. After meeting Bo Diddley in 1955, Stewart joined his band and headed to Chicago, where he first signed with Chess Records. However, it wasn't until the early '60s that Stewart began recording a string of hits, such as 'Reap What You Sow,' 'Fat Boy,' 'I Do Love You' and 'Sitting in the Park.' Stewart's soulful music touched audiences all over the country, from New York to California and beyond. FAT BOY: THE BILLY STEWART STORY is narrated by former radio and television announcer Charlie Neal and features a rich collection of archival stills and footage, including never-before-seen 8mm film of Stewart relaxing with his family and performing in various night clubs. Interviews with prevalent musicians, friends, and family who were close to him - such as former Chess recording artist Curtis Prince, Herb Fame of the singing duo Peaches and Herb, Grace Ruffin from The Jewels, and Mitty Collier ('I Had a Talk With My Man Last Night') - also help paint a picture of his life and career. A special closing segment titled 'Keeping the Legacy of Billy Stewart' describes the influence Stewart and his music continue to have on contemporary artists of R&B, hip-hop and go-go music.