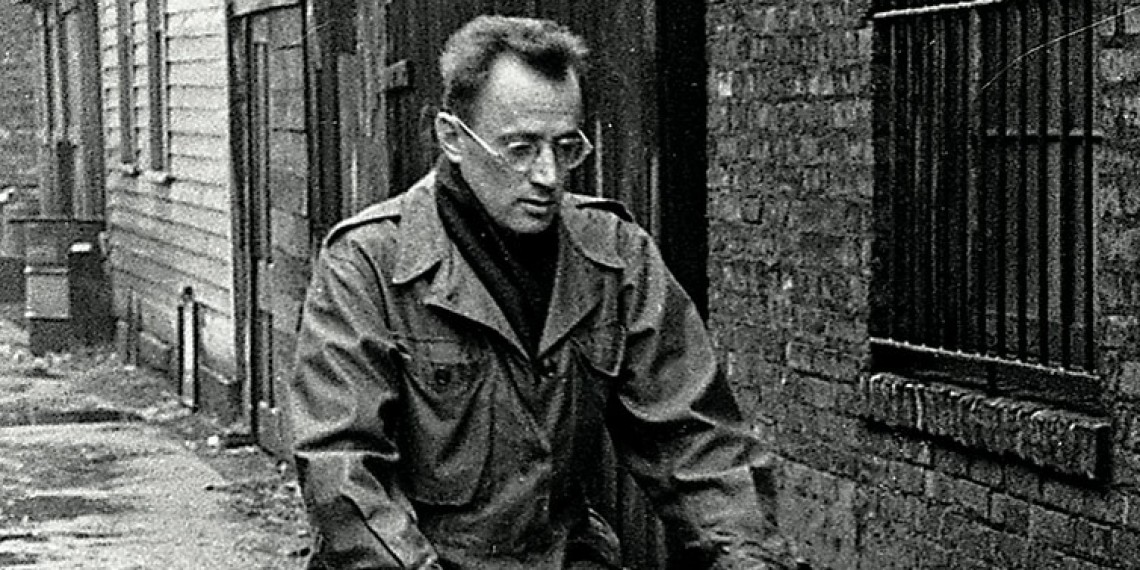 Algren spotlights the creative legacy of one of the most underrated writers of the twentieth century, Nelson Algren. Algren was the National Book Award-winning author of The Man with the Golden Arm and A Walk on the Wild Side, Simone de Beauvoir's "Chicago Bohemian" boyfriend and a major influence on The Beats and Gonzo Journalism. Using archival film footage, audio and personal photo collages, the film plunges viewers into the brutal and seductive world of America's underclass through the eyes of the man who re-defined American urban fiction.