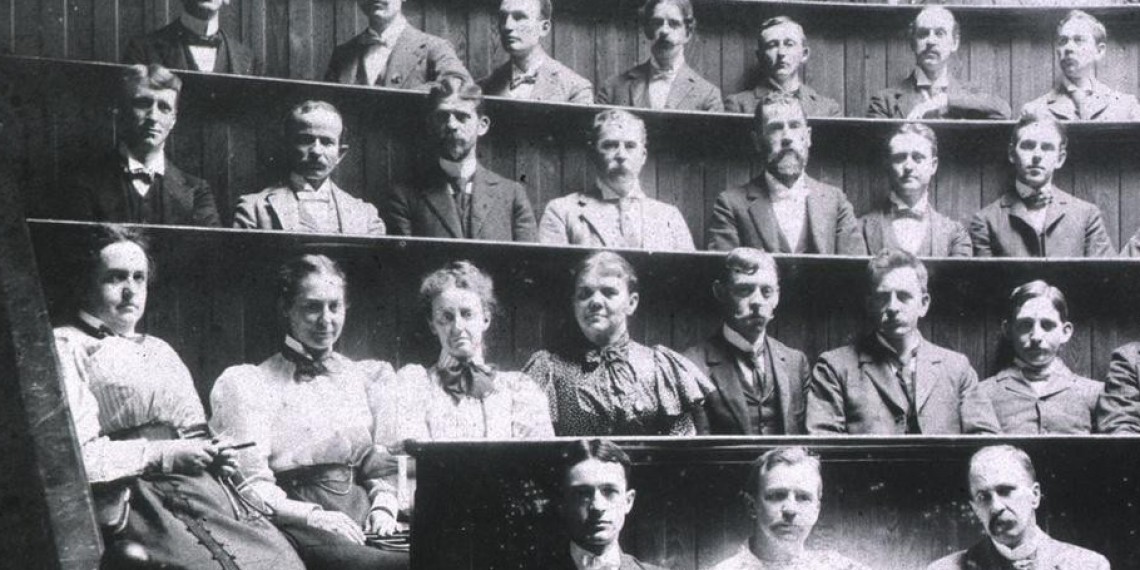 Hidden in American history, all women's medical schools began to appear in the mid 19th century long before women had the right to vote or own property. 'Daring Women Doctors' highlights the intrepid, pioneering and diverse women who faced hostility and resistance in their pursuit of medical educations. This documentary examines how these women physicians greatly impacted their communities around the United States and internationally. It also demonstrates how women doctors exerted a long-lasting influence on the movement towards women's rights.