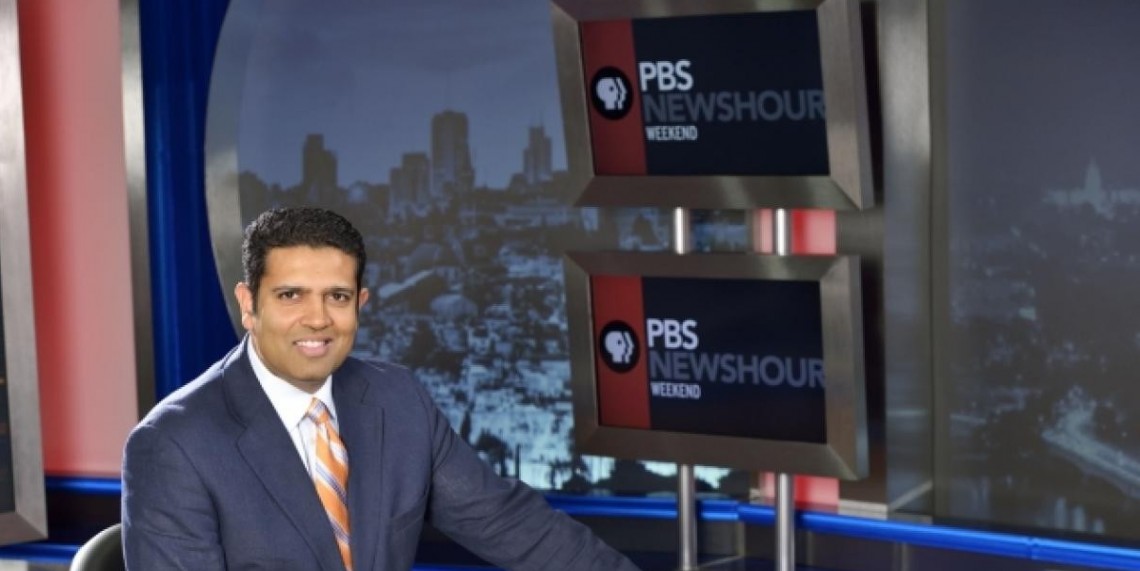 In Richmond, Virginia's historic Jackson Ward, one of the first black urban neighborhoods in the nation, knowing what the district represents is important to many residents. And uncovering and sharing its history has become the work of two sisters, Enjoli Moon and Sesha Pritchet-Moon who launched the JXN Project, a multifaceted effort to accurately place Richmond's Black community in the pantheon of American history. NewsHour Weekend's Ivette Feliciano reports.