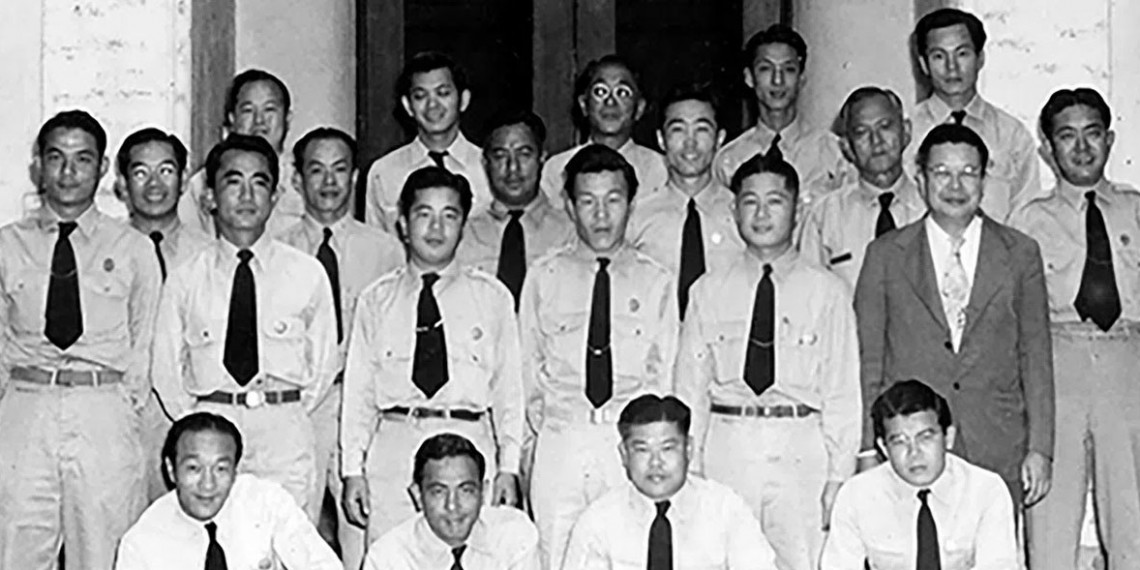 This documentary tells the story of World War II veterans who served in the U.S. Military Intelligence Service (the M.I.S.), made up of Japanese-Americans who fought in the Pacific against the Japanese enemy. The film profiles a few from the registry as they tell stories theyâ��ve never shared until now, recalling their loyalty to a country while facing racism and the mass internment in the U.S. of people of Japanese descent.