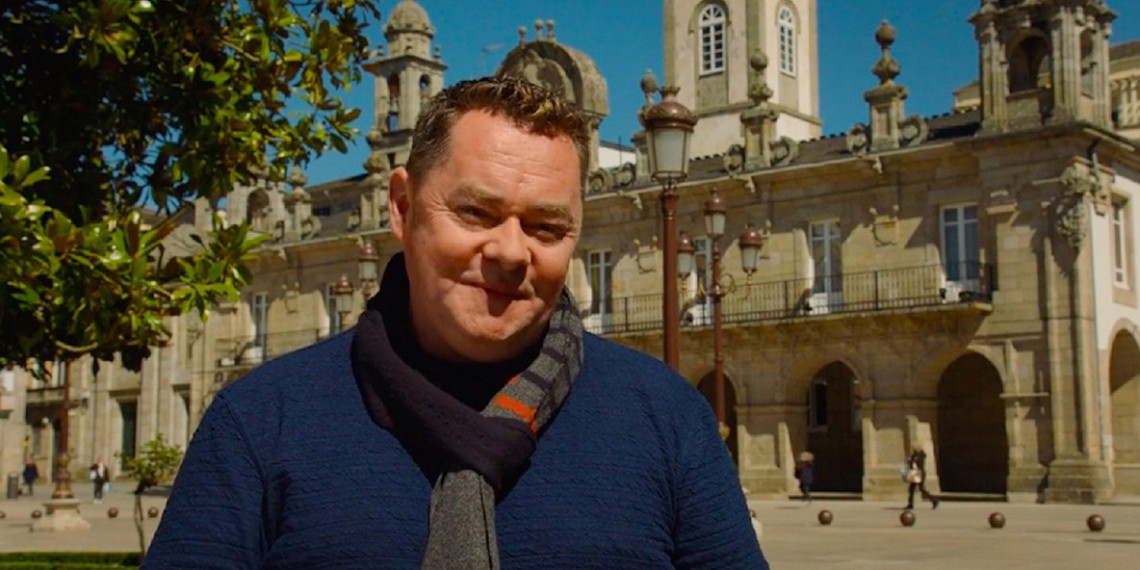 The Sierra de Aracena is in the north-western corner of Andalusia and is one of the least explored parts of the region. Small, white-washed towns like Aracena nestle between mountains, forests and oak meadows known as 'dehesas'. This is where the black Iberian pigs are farmed, and these pigs produce one of the area's finest delicacies, 'Jamon Iberico'. After visiting Aracena's 'Grotto of Wonders' Neven discovers a bakery which is 175 years old and learns how the local speciality is made: thin strips of dough which are deep fried and formed into a block with cinnamon and honey. In Jerez, Neven joins Michelin-starred chef Juan Luiz Fernandez in his brand new, Alice in Wonderland-themed restaurant for some of the most modern and imaginative cooking he's enjoyed on this trip. Neven's own dish reflects the rural nature of the region - Rabbit Stew with Chorizo.