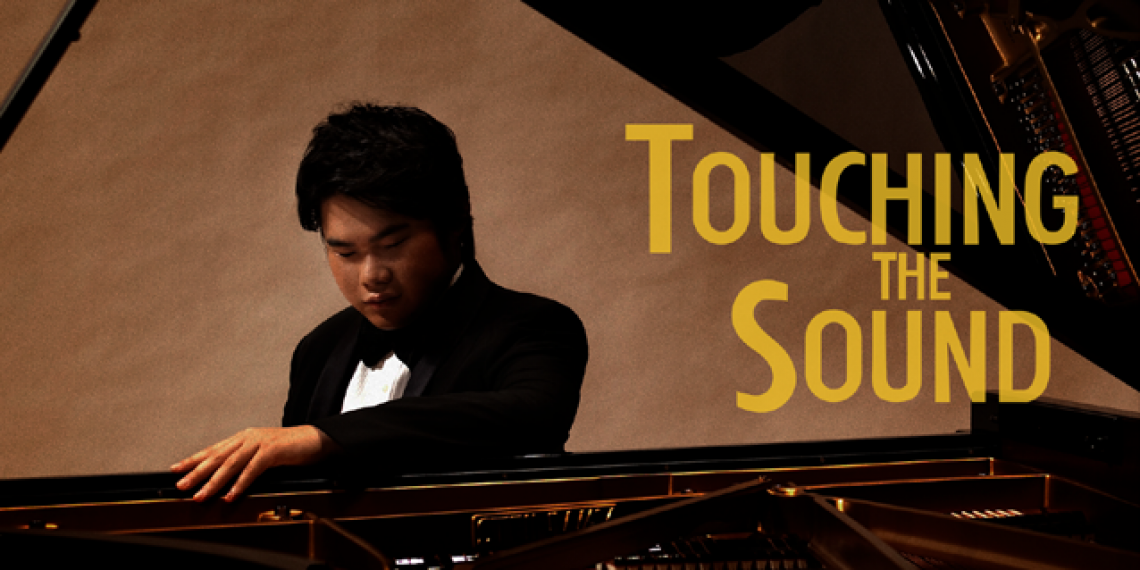 Undeterred by his lifelong blindness, pianist Nobuyuki Tsujii has an extraordinary ability to connect with audiences around the world, transcending cultural obstacles and inspiring concert-goers and music critics with a feeling Time magazine coined 'Nobu Fever.' TOUCHING THE SOUND traces the artistic development of this remarkable young musician, from an early ability to play piano by ear, to his gold medal triumph in the 2009 Van Cliburn International Piano Competition, to his debut at Carnegie Hall. The documentary also follows Tsujii as he tours the tsunami-devastated coastline of Tohoku, Japan, hoping to bring solace through his music to those impacted by the 2011 catastrophe, which killed 20,000 people and displaced hundreds of thousands of families. Featuring plentiful clips of Tsujii performing throughout his childhood, and set against the music of Chopin, Beethoven, Rachmaninoff, Liszt and Tsujii's own uplifting compositions, TOUCHING THE SOUND highlights the power of music in overcoming hardship.