Hayao Miyazaki: 10 Years with the Master 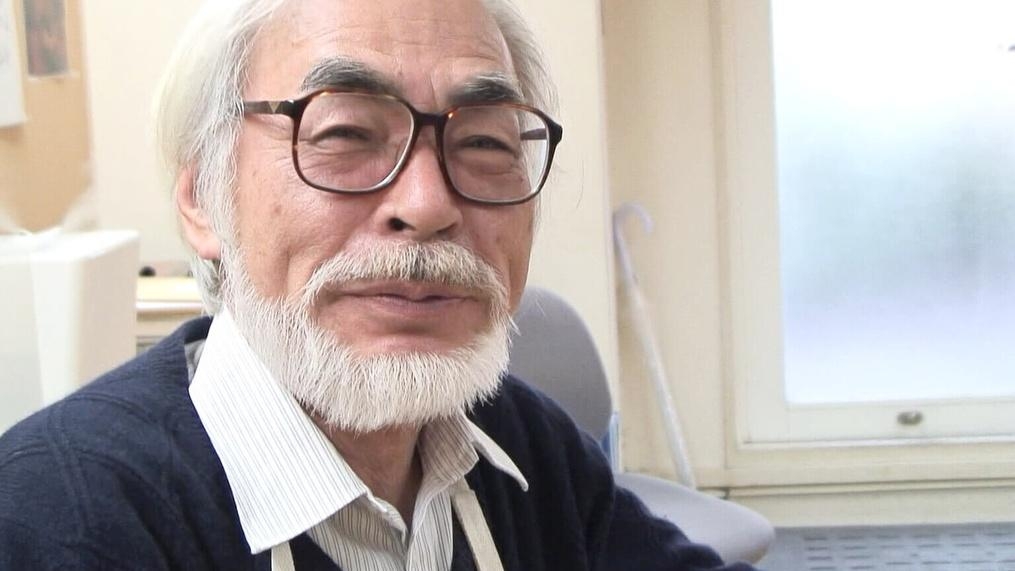 At age 72, Miyazaki takes on a new challenge - one that would become the highly-acclaimed 2013 film The Wind Rises, Miyazaki's first film about a historical figure. Bringing the film from concept to reality turns out to be a long and difficult journey. In the process, Miyazaki grapples with tough questions about issues such as aging, and the meaning of making animated films in a turbulent time.