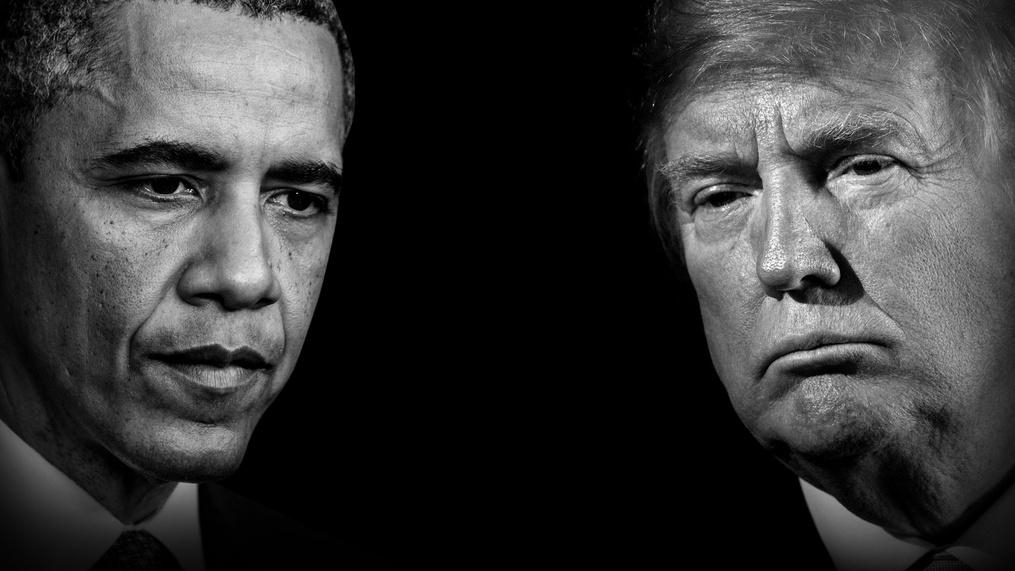 An investigation into America's increasingly bitter, divided and toxic politics. Episode One traces how Barack Obama's promise of unity collapsed as increasing racial, cultural and political divisions laid the groundwork for the rise of Donald Trump.