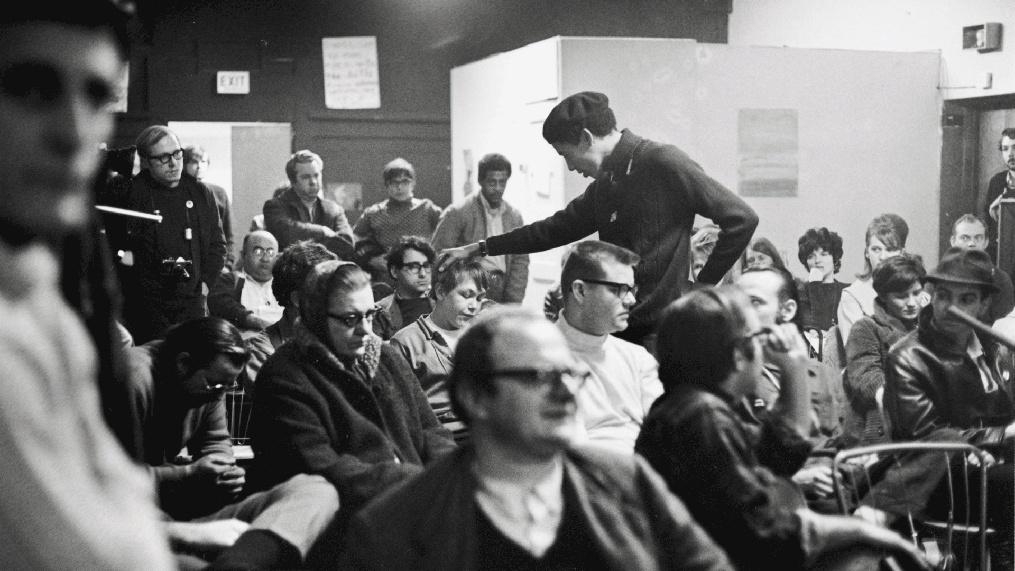 In 1969, the Chicago Black Panther Party began to form alliances across lines of race and ethnicity with other community-based movements in the city, including the Latino group the Young Lords Organization and the southern whites of the Young Patriots organization. Banding together in one of the most segregated cities in postwar America to collectively confront issues such as police brutality and substandard housing, they called themselves the Rainbow Coalition. By 1973, the coalition had collapsed under the weight of relentless harassment by local and federal law enforcement. Although short-lived, it had an outsize impact: Breaking down barriers between communities, it created a permanent shift in Chicago politics and an organizing model for future activists and politicians across the nation. The First Rainbow Coalition tells the movement's little-known story through rare archival footage and interviews with former coalition members.