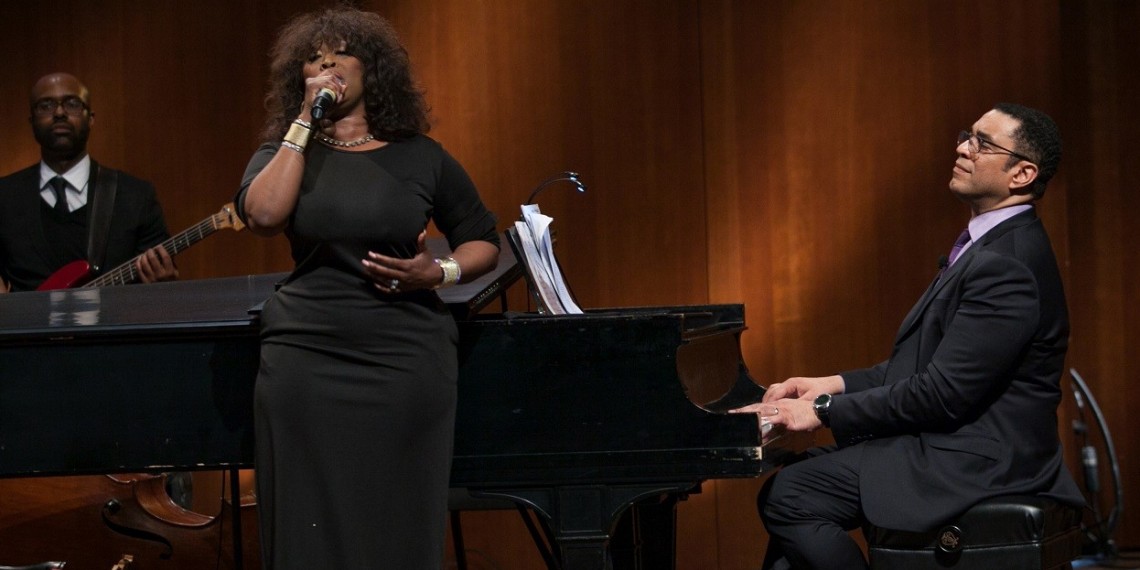 A Musical Evening With Harry Lennix is a uniquely crafted look back into the life and career of one of Chicago's most notable actors. Growing up poor, on the tough streets of Chicago's South Side, Lennix learned early the importance of hard work. Comprised of story-telling through musical performances and theatrical readings, Harry Lennix showcases his gift through the voices of powerful vocalists; featuring: Terisa Griffin, Dee Alexander, Lynne Jordan, and Felicia Fields; accompanied by a dynamic live band; as he highlights some of Chicago's up and coming talented teenagers from Kenwood Academy and High School. Born and raised on Chicago's South Side, Lennix takes us on a journey from his childhood and his Creole roots, to finding his love and passion... acting. Attending Northwestern University, his thespian talents blossomed and soon his one-time thought of being Pope, forever changed. His roles on the stage in productions like, Guys and Dolls, Raisin In the Sun, and Huckleberry Finn, led him to the small and big screens, like the film, The Man of Steel, NBC's The Blacklist and one of his most notable film roles, The Five Heartbeats. Lennix encourages the viewers to help the next generation achieve their dreams; in any way they can, because like his, Dreams can come true. This toe-tapping and hand-clapping night entertains and enlightens the audience. Lennix stays true to his Chicago roots, throughout the program and ends the show with a hometown favorite! Harry Lennix has made his mark on history and in A Musical Evening With Harry Lennix, he proves why he is a HistoryMaker.