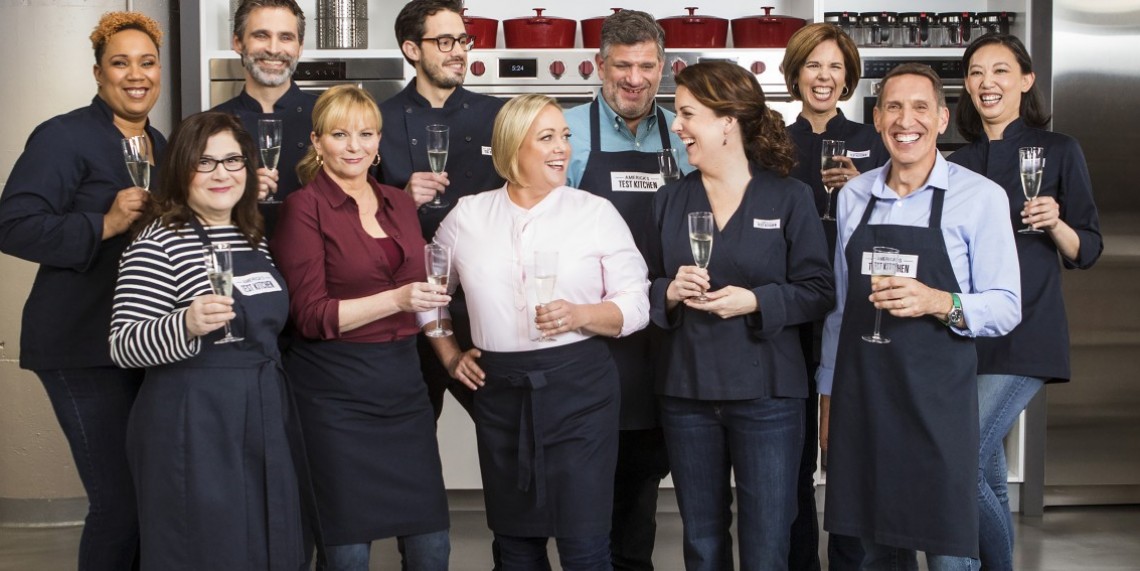 To celebrate 20 years of the most-watched cooking show on public television, AMERICA'S TEST KITCHEN fans around the country voted for their all-time favorite recipes from the series. The results are presented in the AMERICA'S TEST KITCHEN 20TH ANNIVERSARY SPECIAL, as cast members including Bridget Lancaster, Julia Collin Davison, Jack Bishop and Adam Ried count down the series' 20 most popular recipes and look back on moments from the show's two decades on air. 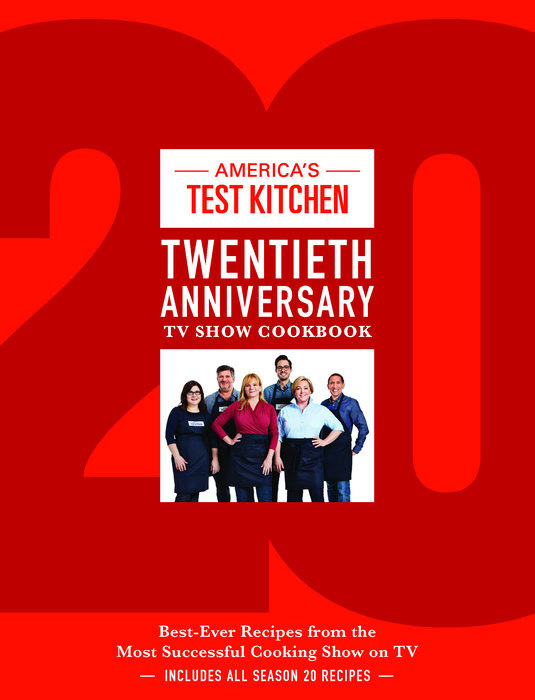 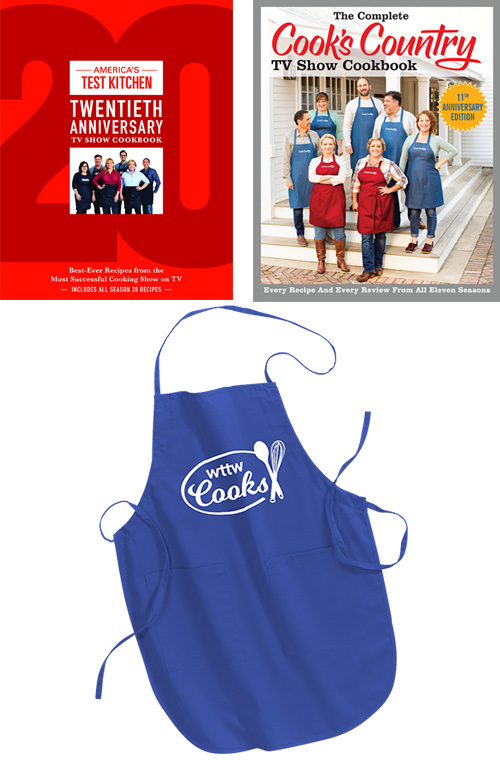