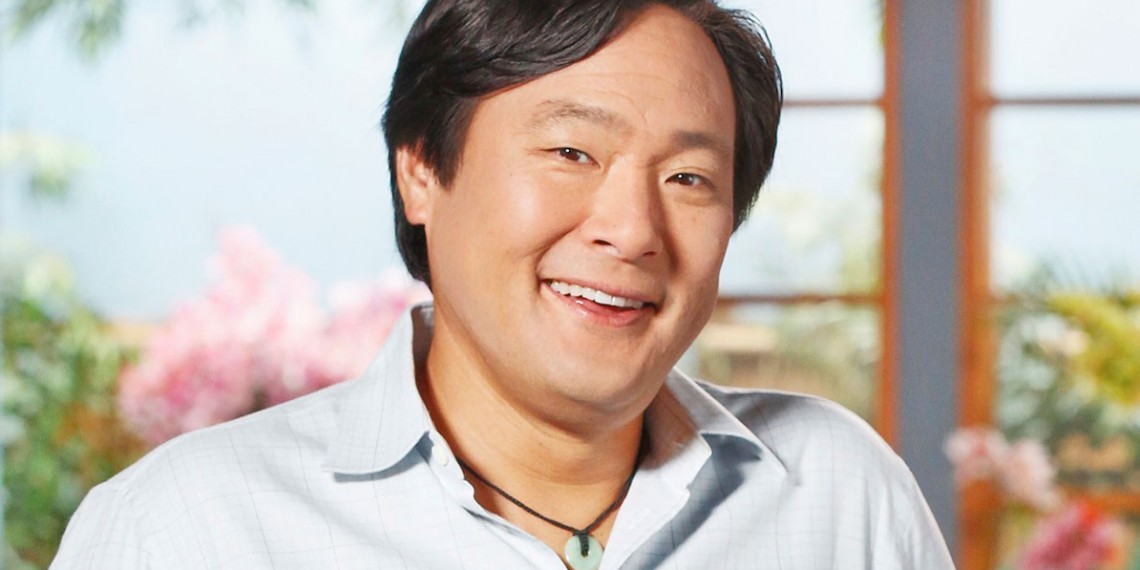 On The Road In Hawaii: Isaac Boncaco

On this episode, Ming is on the road in Hawaii. His first stop finds him in Maui where he visits the Ali'i Kula Lavender Farm. He is then joined by former Sous Chef at Blue Ginger now Executive Chef at the Andaz Maui at Wailea Resort, Isaac Bancaco. Isaac competed as Ming's sous chef on Iron Chef America defeating Bobby Flay in his first defeat on home soil. As a 'Top Young Chef to Watch' by Travel Age West in 2011 and only chef in the Pacific Business News' 2014 Top 40 under 40, he pays tribute to his Maui roots Ka'ana Kitchen at the Andaz Maui in Wailea. Bancaco possesses deep-rooted pride in Hawai'i's locally grown and produced goods to provide diners a paralleled sense of place and taste of his home. Together Ming and Isaac make Lavender Grilled Rice Cakes with Hawaiian Ahi Poke, a Grilled Spicy Tuna Maki Sushi Roll and whip up a Maui Lavender Arnold Palmer before they hit the golf course.