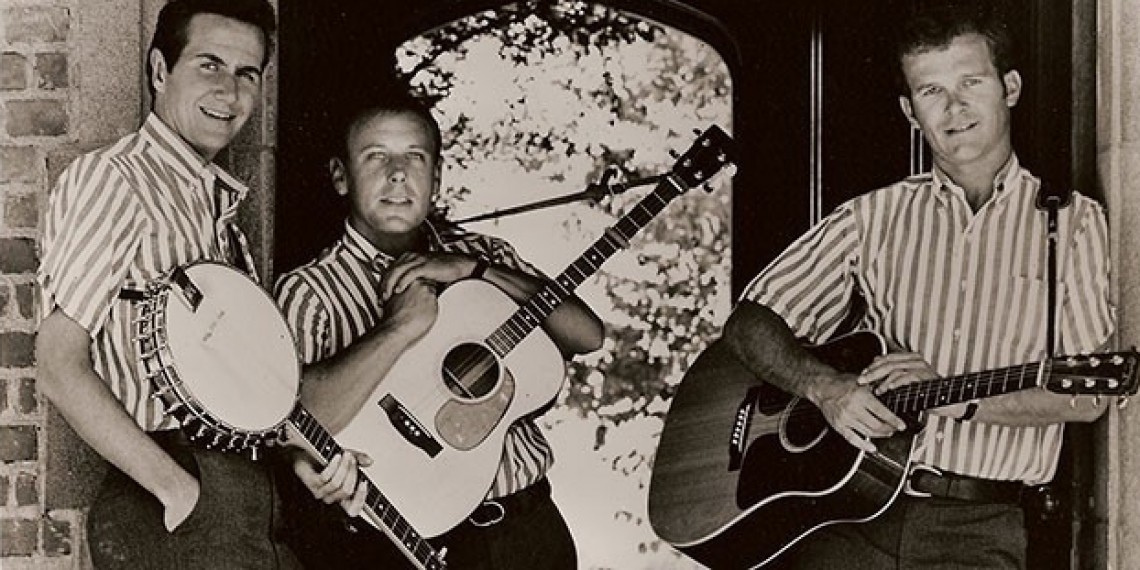 John Sebastian Presents: Folk Rewind focuses on the greatest singers and songwriters of the classic 1950s and 1960s folk era. Presented by the lead singer of The Lovin' Spoonful ('Do You Believe In Magic'), Folk Rewind features a treasure trove of historical footage that has not been seen in over four decades -- plus new performances by artists who are still appearing in concert today. Folk Rewind's highlights include a Pete Seeger and Judy Collins duet on Seeger's iconic adaptation of 'Turn, Turn, Turn,' Harry Belafonte's hit 'Jamaica Farewell, Trini Lopez's version of 'If I Had a Hammer' and Bobby Darin's heartfelt 'Simple Song of Freedom.' Among the beloved folk groups represented in vintage footage are The Kingston Trio ('Where Have All the Flowers Gone'), The New Christy Minstrels ('Green, Green'), The Limeliters ('There's a Meeting Here Tonight'), The Serendipity Singers ('Crooked Little Man') and The Brothers Four ('Green Fields'). In addition, The Highwaymen and The Rooftop Singers present their million-selling number one hits 'Michael' and 'Walk Right In.' Stirring new performances on stage are offered by more folk legends. The original Chad Mitchell Trio reunites for Bob Dylan's anthem 'Blowin' in the Wind,' and Roger McGuinn of The Byrds offers an encore of 'Turn, Turn, Turn.' Barry McGuire sings his 1965 chart-topper 'The Eve of Destruction,' and Jesse Colin Young of The Youngbloods performs the generationdefining hit 'Get Together.' 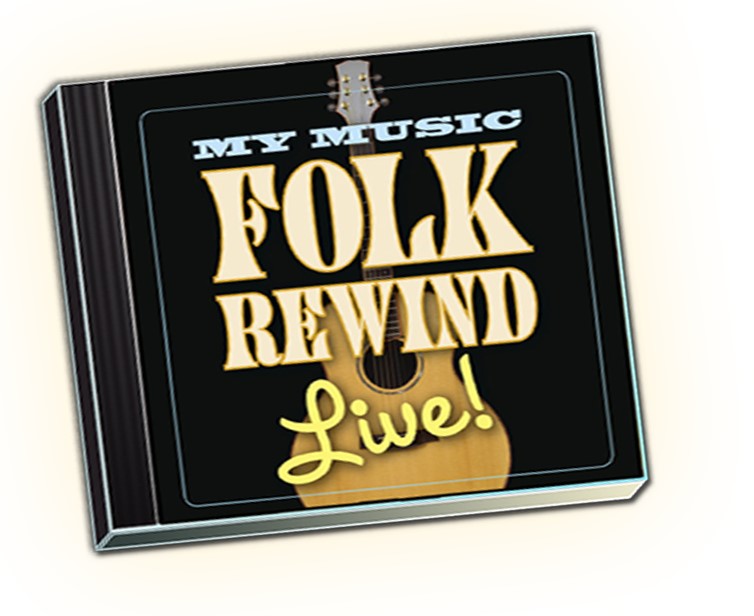 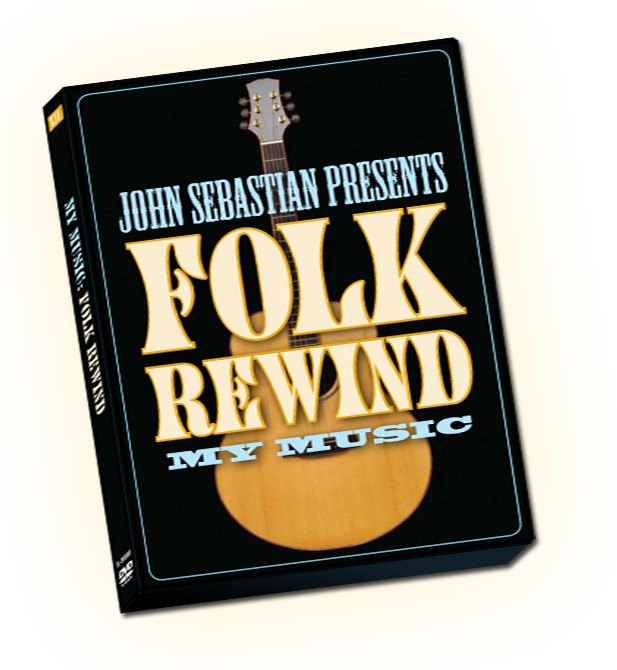 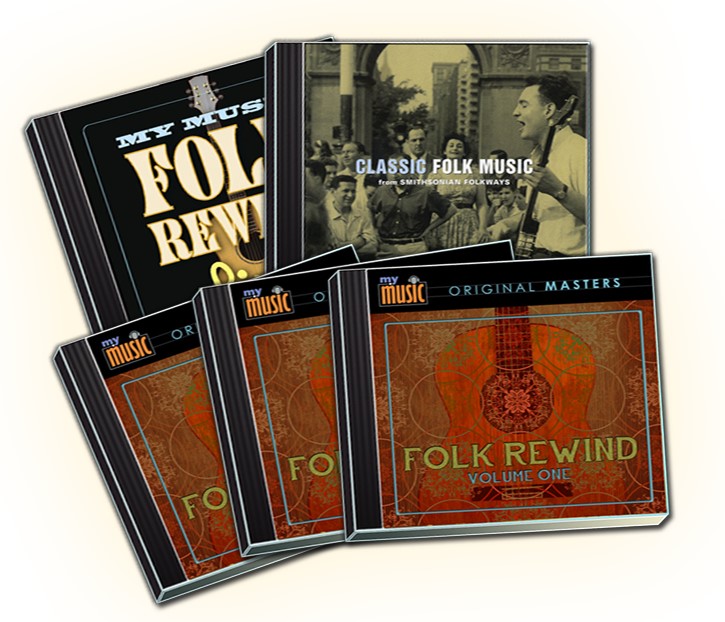 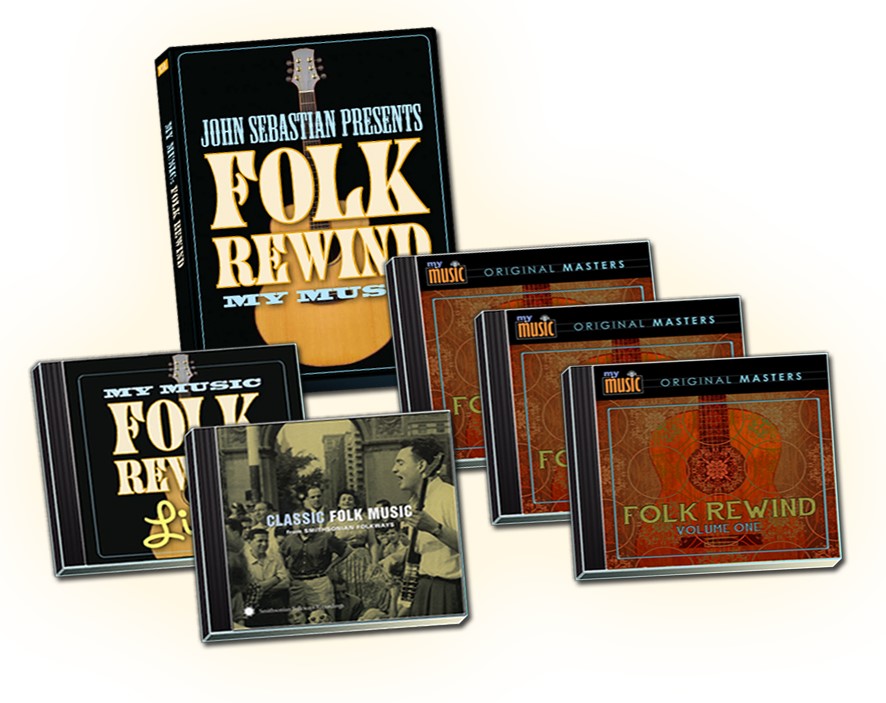