While Mikey Microraptor is visiting Tiny at the family nest, next-door neighbor Larry Lambeosaurus tells Mikey that he can't actually be a dinosaur, since he's so small, and all dinosaurs are gigantic. Tiny and Mikey decide to show Larry he's mistaken. They take the Dinosaur Train to find the tiniest dinosaur of all - in Jurassic China. There, they meet Yi qi, a new tiny dinosaur, the size of a pigeon, whose name means 'strange wing' because its wings are made of skin! She's otherwise covered in feathers. Tiny and Mikey learn Yi qi's point of view: 'Everyone thinks dinosaurs are huge. I'm small, but I'm still a dinosaur!' Mikey is thrilled to meet a dino smaller than himself. Then Mikey, Tiny, and Yi qi bond over being small but proud, and exclaim their rallying cry of 'Tiny Power!' Yi qi joins this group of tiny dinosaurs. The Conductor is inspired to create a Tiny Dinosaur Train, especially adapted to accommodate tiny dinosaurs. Larry meets the tiniest dinosaur when the Tiny Dinosaur Train rolls into the station, is properly impressed, and the kids sing a new 'Tiny Power!' song / Buddy and Tank Triceratops are best friends, and they share a love for comparing features. Tank, who has 3 horns, wonders why Mayor Kosmoceratops has 15, and Protoceratops has only 1. Buddy, Tank, and the other kids go on a quest to track down Ceratopsians with horns numbering from 1 to 15. In their travels, they end up meeting 'the Queen,' an amazing Late Cretaceous Regaliceratops, who has a very decorative frill that almost rivals Kosmoceratops for number of horns! 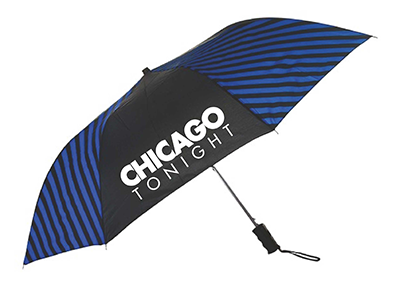