African Americans: Many Rivers to Cross 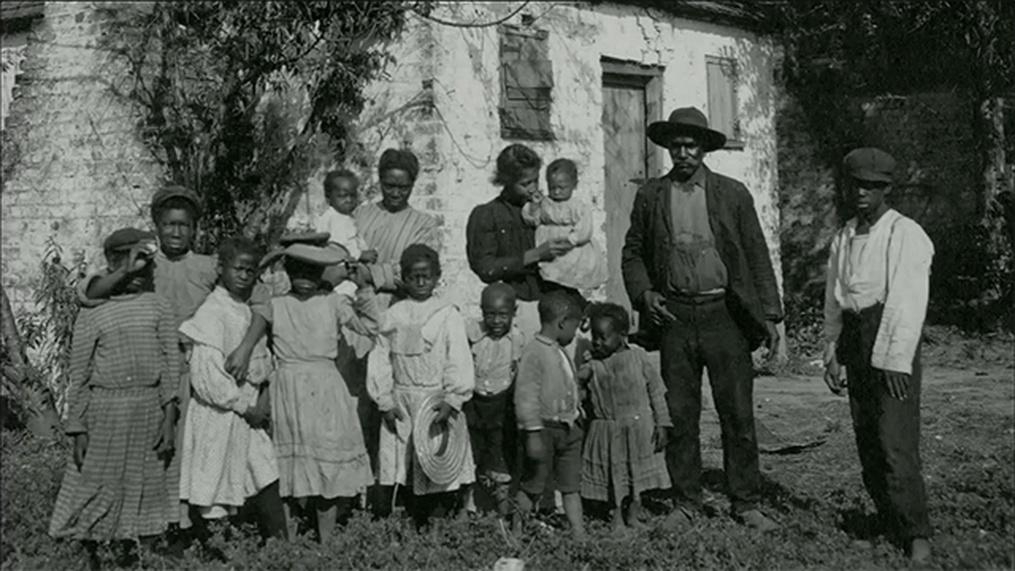 Into the Fire examines the most tumultuous and consequential period in African American history: the Civil War and the end of slavery, and Reconstruction's thrilling but tragically brief 'moment in the sun.' From the beginning, African Americans were agents of their own liberation, forcing the Union to confront the issue of slavery by fleeing the plantations and taking up arms to serve with honor in the United States Colored Troops. After Emancipation, African Americans sought to realize the promise of freedom-rebuilding families shattered by slavery; demanding economic, political and civil rights; even winning elected office. Just a few years later, however, an intransigent South mounted a swift and vicious campaign of terror to restore white supremacy and roll back African American rights. Yet the achievements of Reconstruction would remain very much alive in the collective memory of the African American community. 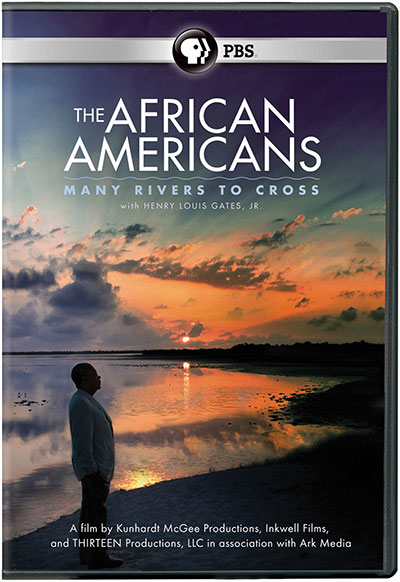 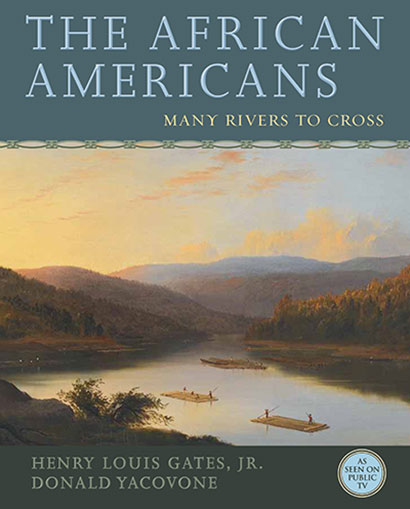 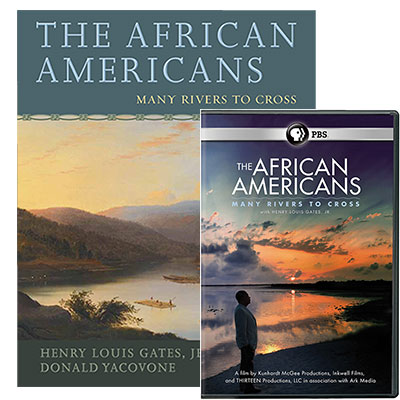