Carpenters: Close to You (My Music Presents) 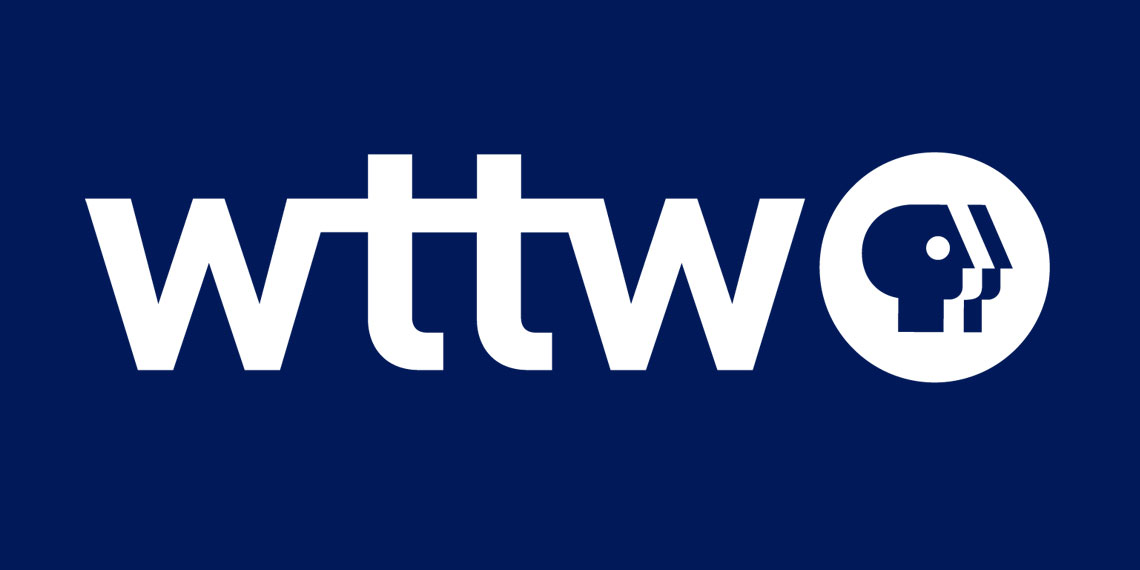 Visit Carpenters: Close to You (My Music Presents) website >

MY MUSIC Presents THE CARPENTERS: CLOSE TO YOU is a music-filled documentary that traces the Carpenters' career through the eyes of Richard Carpenter and the group's friends in the music business, featuring their their top recording hits, including '(They Long to Be) Close to You,' 'Top of the World,' 'For All We Know,' 'Superstar,' 'Yesterday Once More,' 'Rainy Days and Mondays' and 'We've Only Just Begun.' Between 1970 and 1983, the Carpenters were awarded 10 gold singles and 9 gold albums, many of which also achieved multi-platinum status. They won Grammy Awards as Best New Artist and Best Contemporary Vocal group in 1970 and for Album of the Year in 1971. That same year, Karen and Richard hosted the NBC-TV summer series, 'Make Your Own Kind of Music' and later starred in a series of specials on ABC-TV into the 1980s. Their soundtrack recording of 'Bless the Beasts and Children' was nominated for an Academy Award, and they performed it at the Oscar telecast in 1972. From 1970 to 1981, the Carpenters consistently were represented on the Billboard charts with 17 of their singles in the Pop Top 20, including three #1 songs and six songs at #2 in addition to 17 songs hitting #1 on the Easy Listening chart. The Carpenters became the top American recording act of the 1970s and have sold over 100 million recordings worldwide. THE CARPENTERS: CLOSE TO YOU features interviews with Richard Carpenter in addition to the group's musicians, famous friends and colleagues, particularly those who helped them achieve stardom, including Herb Alpert, Paul Williams, Burt Bacharach and Petula Clark. The program also contains rare footage of Richard and Karen, including never-before-seen promotional films, concert performances, studio recording sessions, archival television appearances and outtakes.

Close to You: Remembering the Carpenters DVD 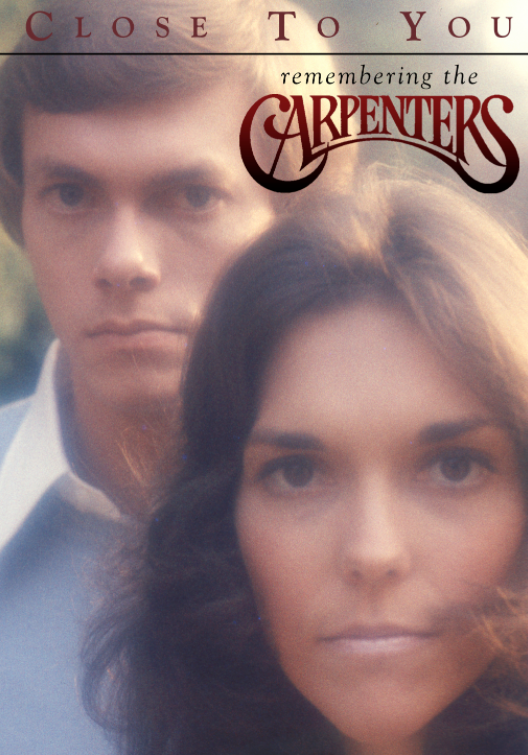 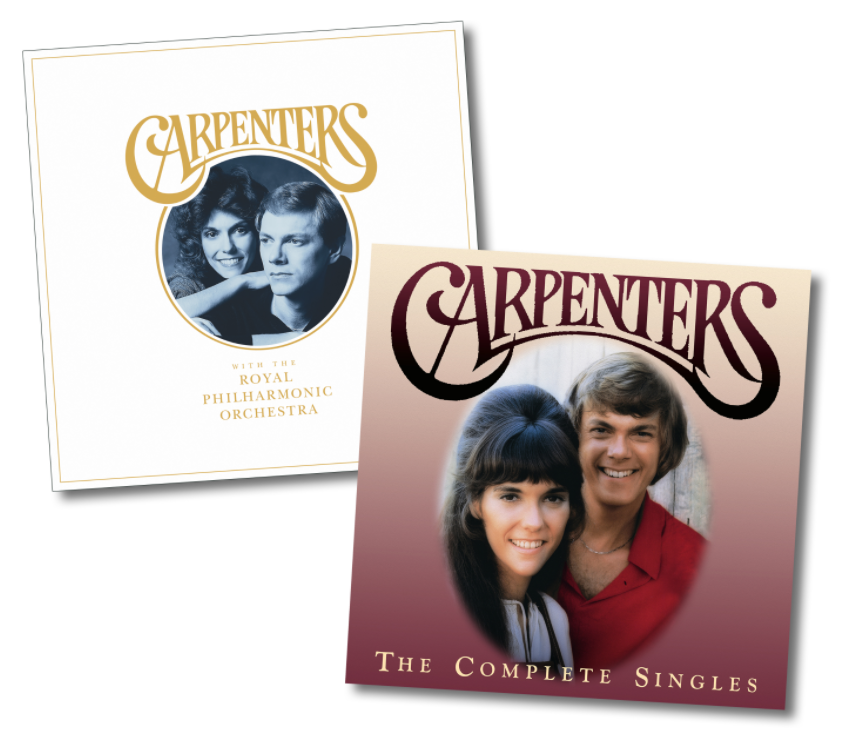 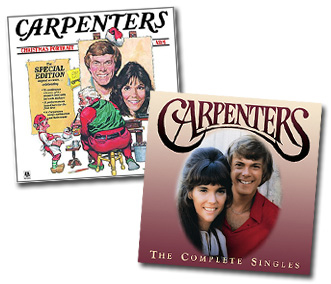 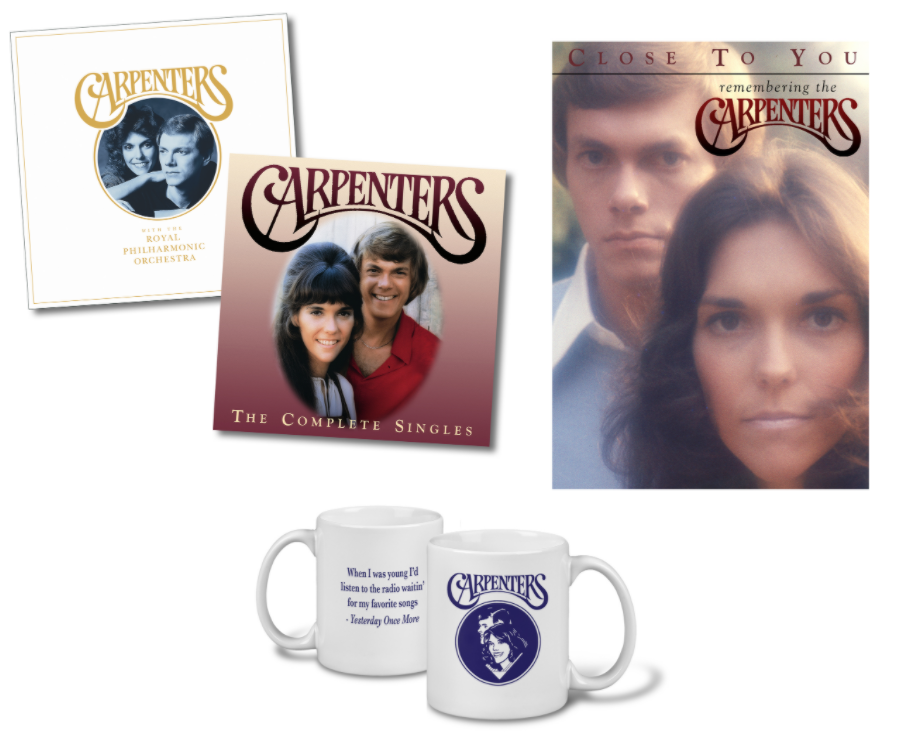