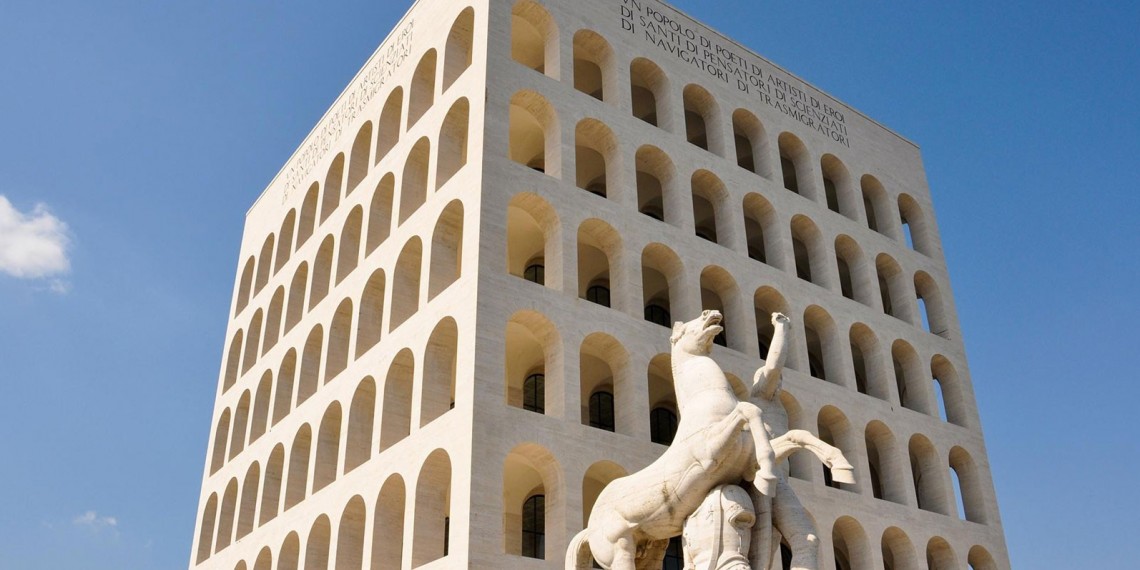 In this one-hour special, Rick Steves travels back a century to learn how fascism rose and then fell in Europe - taking millions of people with it. He traces fascism's history from its roots in the turbulent aftermath of World War I, when masses of angry people rose up, to the rise of charismatic leaders who manipulated that anger, and the totalitarian societies they built. In addition, Rick chronicles the brutal measures the leaders used to enforce their ideologies, and discusses the horrific consequences of genocide and total war. And yet despite all this, inspiration can be found by those who resisted. Along the way, Rick visits poignant sights throughout Europe relating to fascism, and talks with Europeans whose families lived through those times. The goal of the RICK STEVES SPECIAL: THE STORY OF FASCISM IN EUROPE is to learn from the hard lessons of 20th-century Europe, and to recognize that ideology in the 21st century. 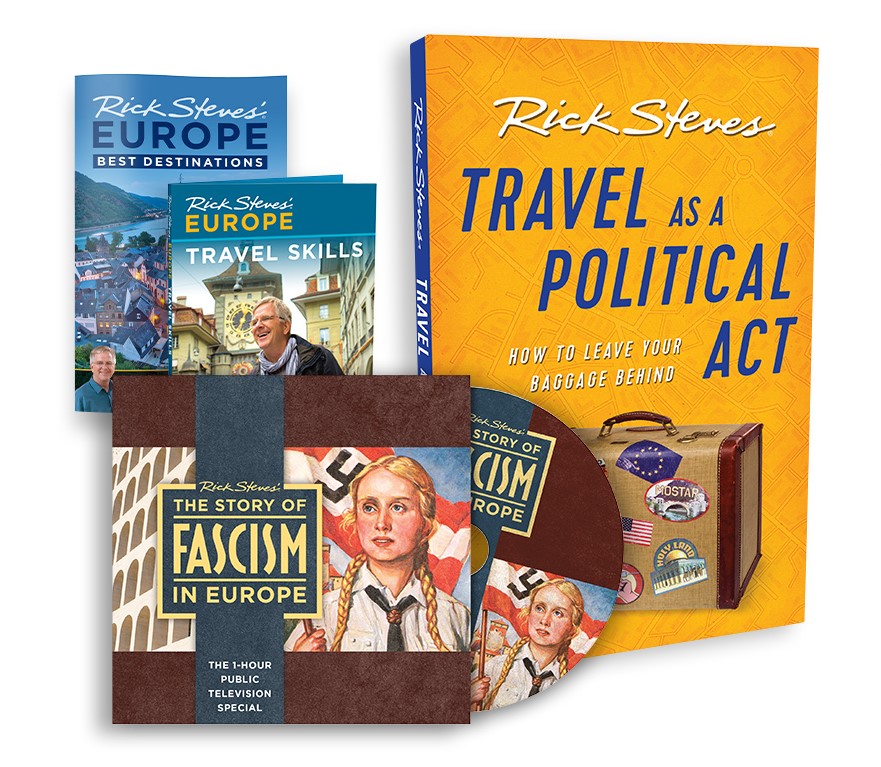 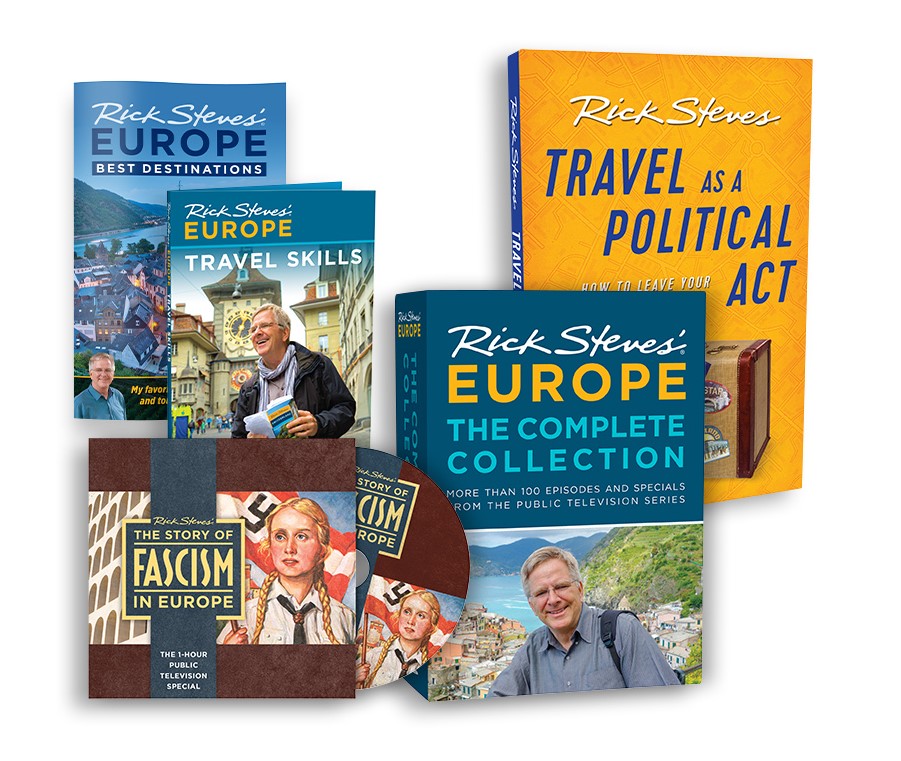