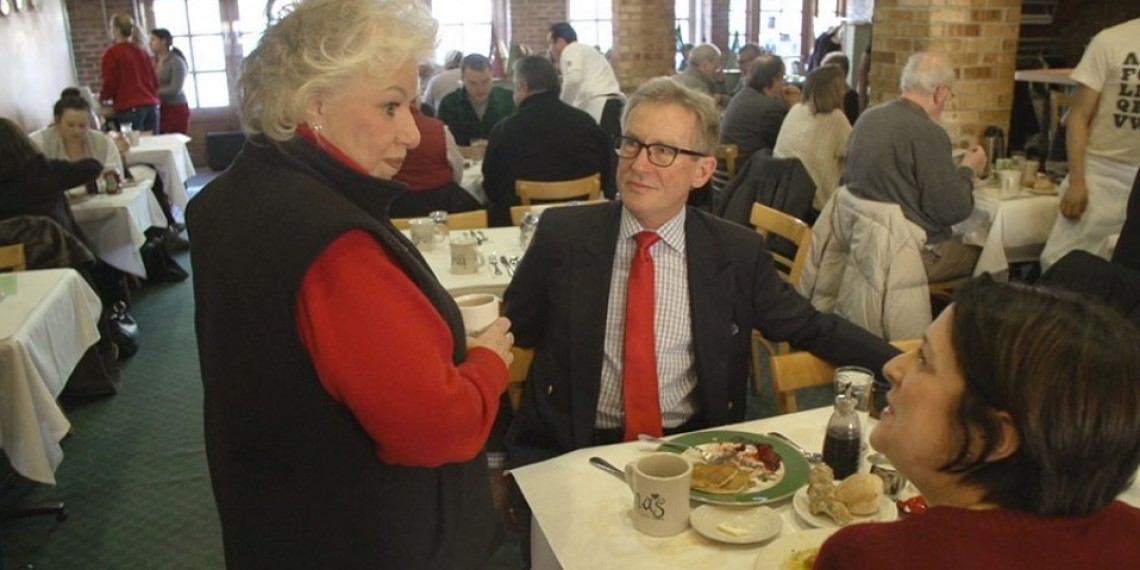 Ina Pinkney is a Chicago legend of the tastiest kind. Known around town as the "Breakfast Queen," she has been feeding Chicagoans for the past 33 years - first, out of a small bakery and, most recently, from her beloved breakfast nook in the West Loop. Ina, who survived polio as an infant, now suffers the effects of post-polio syndrome, and made the decision to close the doors of her celebrated establishment at the close of 2013. An undeniably outstanding chef and businesswoman, Ina is so much more. She's a community leader, a pioneer, a television personality, but most importantly, she's the rare sort of person who's found a way to transform her passion into a joy that extends an entire city, and beyond. The documentary, "Breakfast at Ina's" gives audiences a glimpse into Ina's extraordinary life, all while chronicling the last days of the restaurant as Ina and her staff serve up its final meals.