Lady You Shot Me - The Life and Death of Sam Cooke 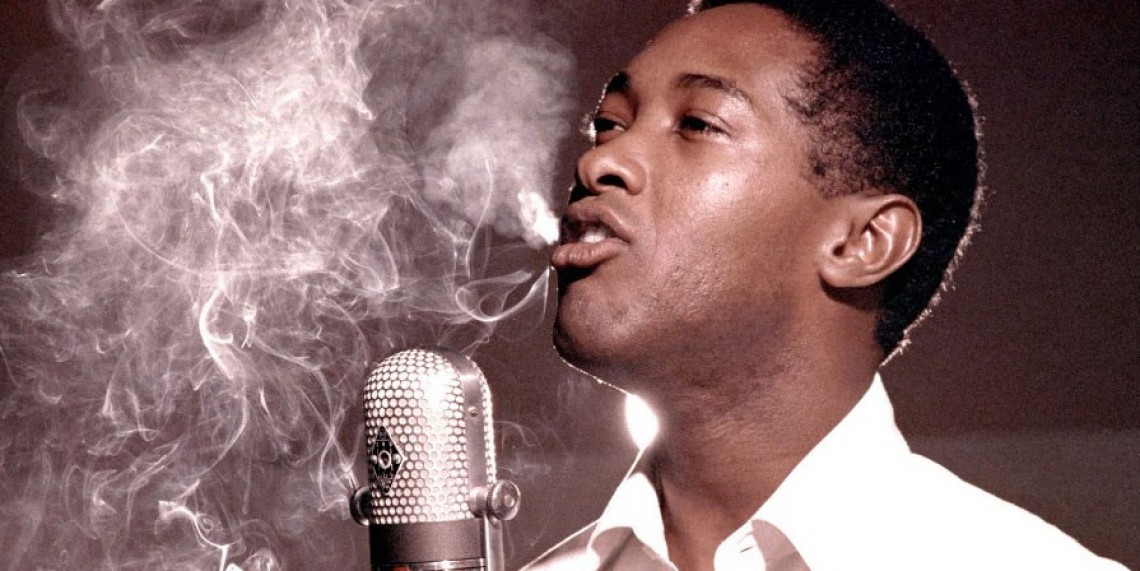 Sam Cooke (1931-1964) was a singer who was influential as both a vocalist and composer. He was best known for such hits as 'You Send Me,' 'A Change is Gonna Come,' 'Wonderful World,' 'Chain Gang,' 'Twistin' the Night Away,' and 'Bring it on Home to Me.' On December 11, 1964, at the age of 33, Cooke was shot and killed by Bertha Franklin, the manager of the Hacienda Motel in Los Angeles, California. After an inquest, the courts ruled Cooke's death to be a justifiable homicide. The documentary LADY YOU SHOT ME - LIFE AND DEATH OF SAM COOKE tells the story of the short but equally influential life of one of the most important artists of the 1950s and 60s. It takes a particularly close look at the mysterious circumstances surrounding his violent death. Was he killed in self-defense, as officially claimed? Or, was he murdered, as his family, friends and conspiracy theorists believe? This is a question that is worth asking, even if it ultimately remains unresolved. Simply looking into the circumstances of his death -- controversial to this day -- affords insights into the social context during the founding years of pop music, which Sam Cooke defied more forcefully than any other black musician of his day. LADY YOU SHOT ME includes interviews with Cooke's record producer, Al Schmitt, his assistant Zelda Sands, his nephew Eugene Jamison, and radio personality Bill Gardner.