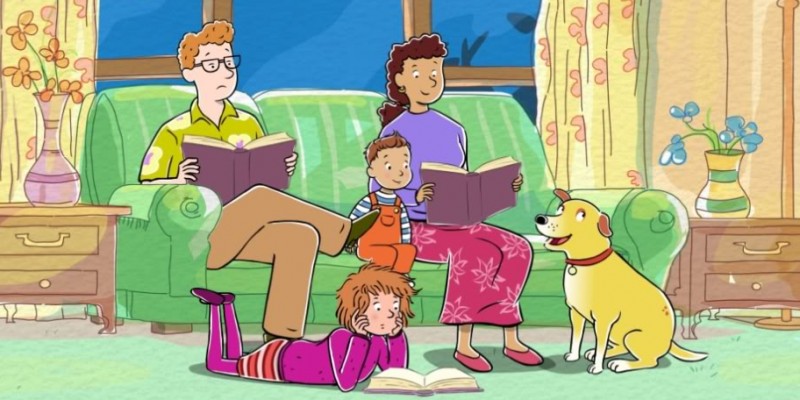 Martha Takes the Cake - It's Alice's birthday and everybody's invited, including Martha. The only problem is that Nelson (Martha's cat nemesis) will be there too. When somebody-or some animal-ruins the birthday cake, Alice's brother Ronald thinks Martha's responsible. Martha proclaims her innocence . . . but why was she surrounded by cake crumbs? Vocabulary - (E) innocent, guilty, biased, witness(ed), evidence (I) judge, jury, trial, prove, true/truth. Codename: Martha - Martha, Helen, and T.D. uncover a plot to rob the jewelry store, or so they think until their two suspects turn out to be police detectives on a stakeout. Now that everybody has gone home in disgrace, how will Martha catch the real criminals? Vocabulary - (E) suspicious, accomplice, plot(ting), proof, expression (I) fishy, partner, plan(ning), positive.